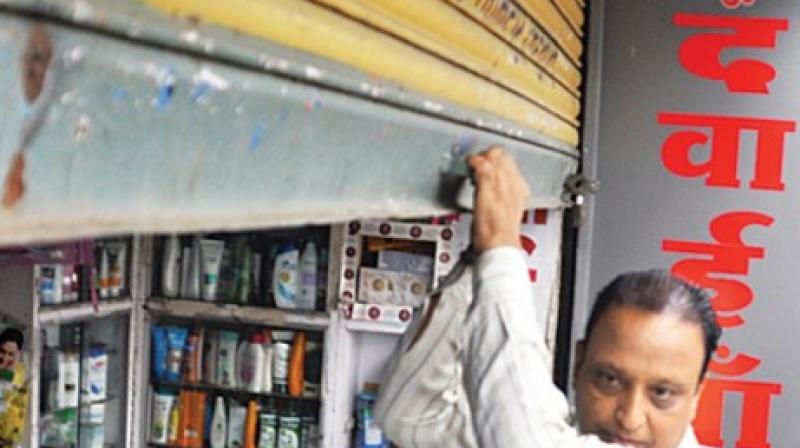 Over 4,000 chemist shop owners, today went on an indefinite strike in protest against the alleged harassment at the hands of various government departments in an anti-drug drive. "We have no objection to the government's drive against drugs. But we have strong objections the way we are being treated. It is being projected as if we are selling drugs," said G S Chawla, president of the Ludhiana Chemists Association. 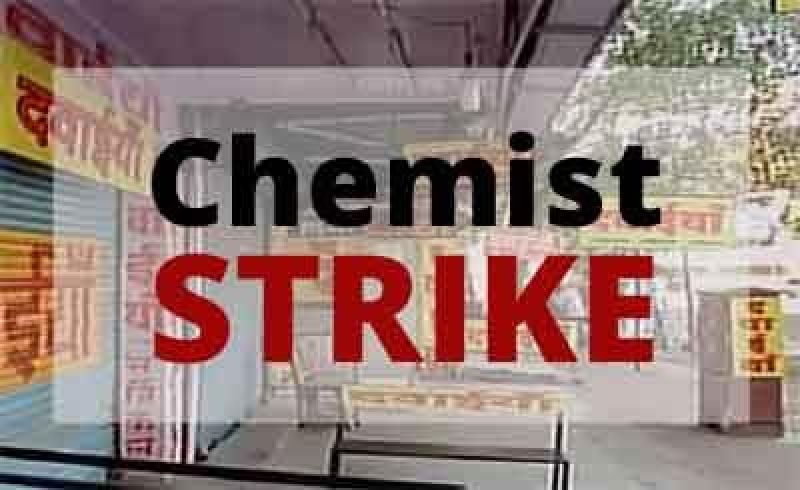 Another chemist shop owner Bhagwan Singh said as per law, only drug inspectors or drug controllers could raid chemists shops. But now even patwaris (revenue officials), tehsildars and police were conducting raids at their shops, he claimed. "It should be stopped otherwise we will continue our strike. Chemists should not be unnecessarily harassed and targeted," Singh added. The chemists' shops also remained closed in adjoining towns like Khanna, Samrala, Machhiwara, Jagraon, Sahnewal of Ludhiana district.