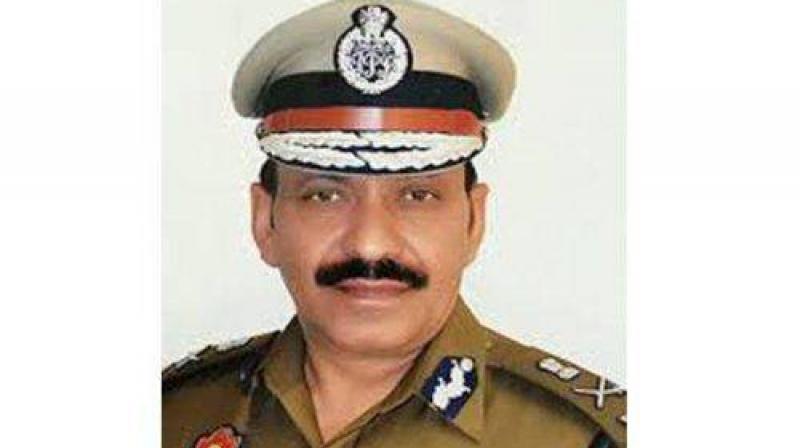 Chandigarh: Punjab Vigilance Bureau has exposed a big scam worth crores of rupees under the Pradhan Mantri Jan Arogya Yojana – ‘Aushmaan Bharat’ scheme in which private hospitals have obtained health insurance claims from insurance company named IFFCO TOKIO on the basis of fake bills for treatment of beneficiary patients possessing smart health cards. Contrary to this, the IFFCO TOKIO had rejected hundreds of insurance claims pertaining to government hospitals causing a huge loss to the state exchequer.

Disclosing this here today, DGP-cum-Chief Director Vigilance Bureau BK Uppal said on the basis of inputs received from credible sources, it has came to light that several well known private hospitals based in Jalandhar, Hoshiarpur and Kapurthala districts have prepared hefty fake bills on the names of smart card holders for their treatment under Ayushman Bharat scheme and took insurance claims from IFFCO TOKIO. “A regular vigilance enquiry have been registered by the bureau to investigate this scam worth crores of rupees in the state”, he added. 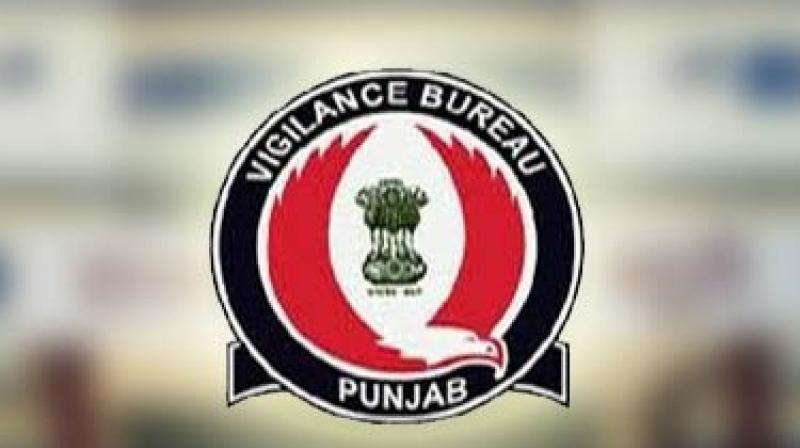 Giving details of the preliminary findings he informed that SSP vigilance range Jalandhar Daljinder Singh Dhillon have unearthed this fraud in which several fake medical bills of private hospitals had been cleared by the insurance company but on the contrary reimbursement bills forwarded by government hospitals were rejected. In this connection, major negligence has been seen at the end of concerned Deputy Medical Commissioners and doctors of state hospitals/primary health centres.

“The major reason for rejecting the insurance claims of government hospitals by the company was to get extraordinary financial benefits. Rs 52,06,500 (Fifty two lacs six thousand five hundred rupess). As a result, the Punjab government has incurred a total financial loss of to the state exchequer during the last one year from these three aforesaid districts”, said Uppal.

During investigations it has came to light that a well known hospital of Sultanpur Lodhi town in Kapurthala district had claimed Rs 4,43,98,450 (Four crore forty three lacs ninety eight thousand four hundred fifty rupess) for the treatment of about 1,282 patients and out of which 519 claims have been rejected.

On the basis of these medical bills, State Health Authority, Punjab have passed claims of this hospital to the tune of Rs 4,23,48,050 (Four crore twenty three lacs forty eight thousand fifty rupess). Then IFFCO TOKIO insurance company reimbursed the claimed amount to the tune of Rs 1,86,59,150 (One crore eighty six lacs fifty nine thousand one hundred fifty)  out of Rs 4,43,98,450 to the said hospital. 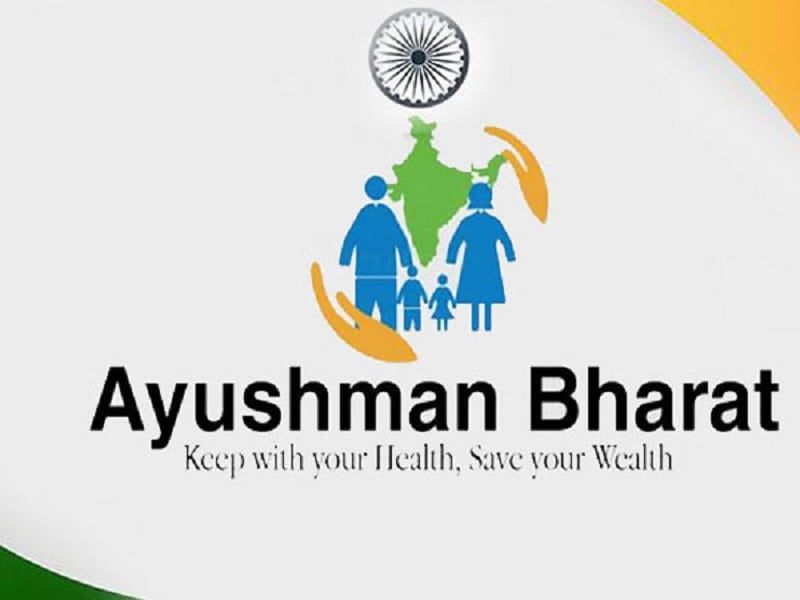 Revealing the modus operandi by the administration of hospital under investigation (Name withheld not to hamper investigations), vigilance chief further informed that a patient named Paramjeet Kaur village Turna in Jalandhar district was admitted to the hospital for operating gall bladder stone but due to her personal reasons she did not undergo the operation. In this regard, the hospital prepared a fake medical bill of Rs 22,000 for this patient and took reimbursement claim form IFFCO TOKIO under the Ayushman Bharat health insurance scheme.

Furthermore, Uppal disclosed that in another such case patient Sukhjinder Kaur village Sidhupur was admitted to the same hospital for gall bladder operation. She presented her smart health card issued by the Punjab government but the director of this hospital asked the patient that her treatment could not be done with one smart card. In this connection, the hospital director told the patient to either deposit Rs 25,000 in cash or bring 6/7 smart cards to avail the benefit of treatment. After this Sukhjinder Kaur’s family submitted three smart cards belonging to her family members to the hospital while facing under-compulsion.

He said that to cover up the fraud, this hospital has shoot fake videos of Sukhjinder Kaur’s family members by lying them on the hospital beds and took their signatures on blank papers. The administrator of hospital had instructed them to reply on receiving a phone call by saying that they underwent an operation. But all three of them had no ailment. The hospital claimed falsely Rs 25,000 each of three persons for operating only Sukhjinder Kaur. This raised the suspicion that the Ayushman Bharat scheme was being rigged on a large scale by this hospital.

In this regard, information gathered by VB Jalandhar Range, reveals that several reputed private hospitals based in Jalandhar, Kapurthala and Hoshiarpur have obtained the insurance claims by fabricating huge medical bills in the names of smart health card holders. A total of 35 government and 77 private hospitals have been listed by the Punjab government under this scheme in these three aforesaid districts. 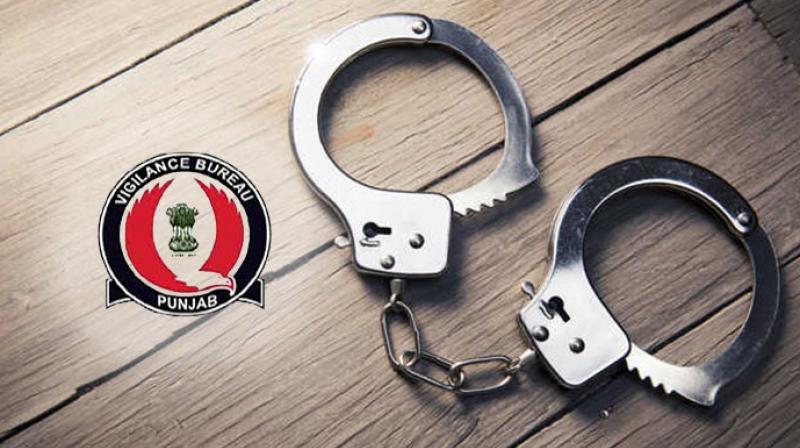 Uppal added that a vigilance enquiry has been registered to probe this scam in depth and to expose the irregularities being committed by the private hospitals in the state for achieving massive financial gains+.

An amount of  Rs 1000 is being paid annually by the government as premium per family to the IFFCO TOKIO. In this regard, the Punjab Government also issues smart health cards to the poor and underprivileged families. Through this smart card if any beneficiary or his family member gets any serious illness, he/she could be admitted to the listed hospitals under this scheme and avail free cashless treatment upto Rs five lakhs.