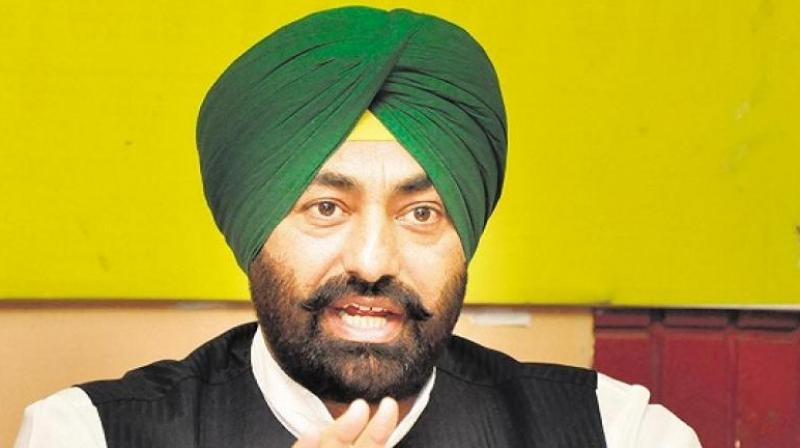 Khaira, who was present in the House during the Budget Session, said the Enforcement Directorate (ED) raids were a "well-planned vilification and character assassination campaign" against him by the Centre and denied any wrongdoing. 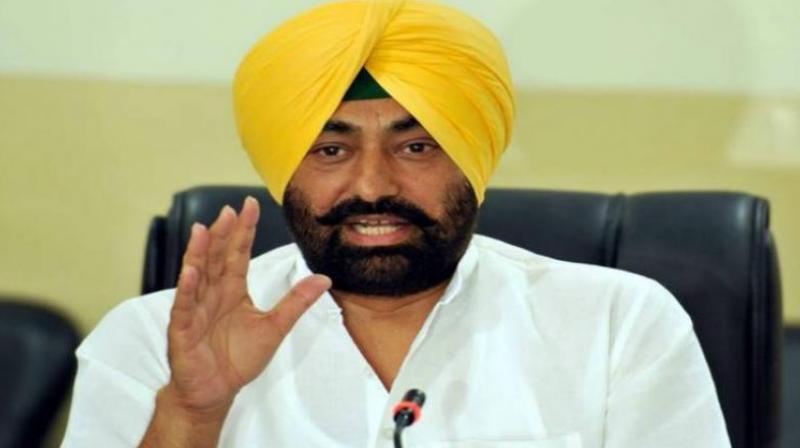 The ED raided the premises of Khaira, his family members in Delhi and some jailed convicts on Tuesday in a money-laundering case linked to the 2015 Fazilka narcotics-trafficking case and a fake passport racket.

Raising the issue of the ED raids during the Zero Hour, another rebel AAP MLA Kanwar Sandhu sought a resolution in the House over the matter.

He further said the House could also express "displeasure" over the ED action against Khaira.

Sandhu said what has happened with Khaira could also occur with any other member of the House.

Congress MLA and former minister Navjot Singh Sidhu backed Sandhu and hit out at the BJP-led Centre over the issue. 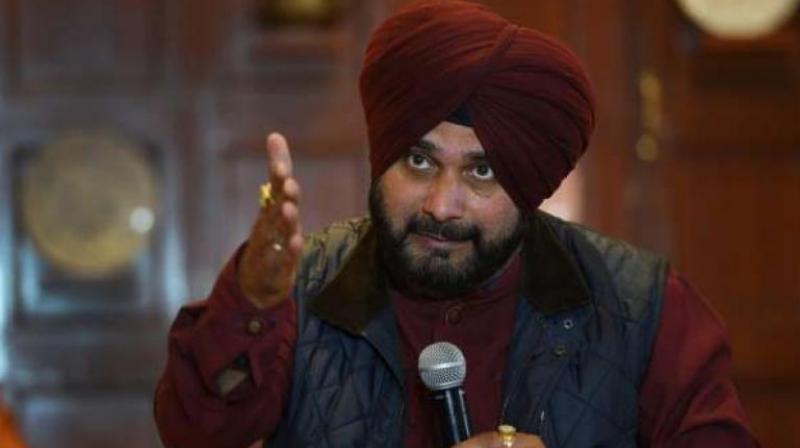 "Are we allowed to question the Centre or not? Are we a free society, are we a fear society?" he asked while condemning the ED raids against Khaira. 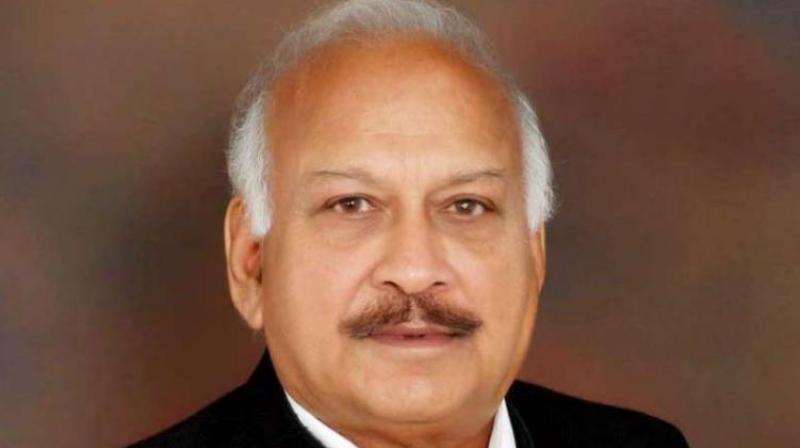 Speaker Rana K P Singh said Khaira was "restrained" from attending the ongoing Budget Session of the House, which was "wrong".

Denying any wrongdoing, Khaira informed the House that the ED officials had taken some diaries from his residence.

He further said he will continue to raise his voice even if the BJP tries to "intimidate and gag" him with such raids.