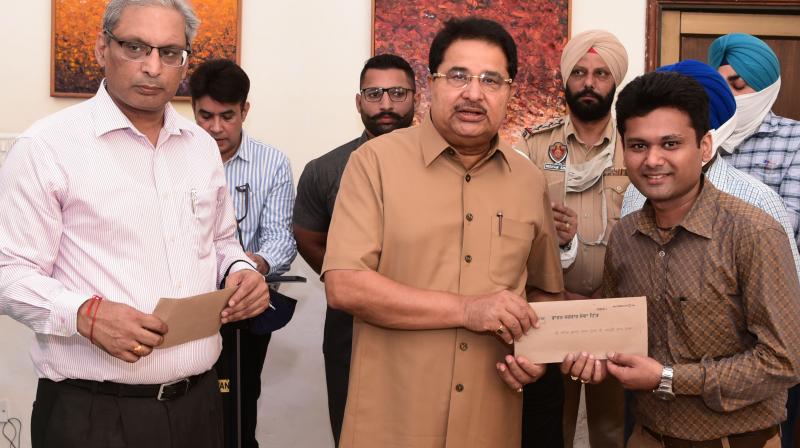 Congratulating the new appointees on their induction into the Health Dept. DCM said that the entire recruitment process was merit-based 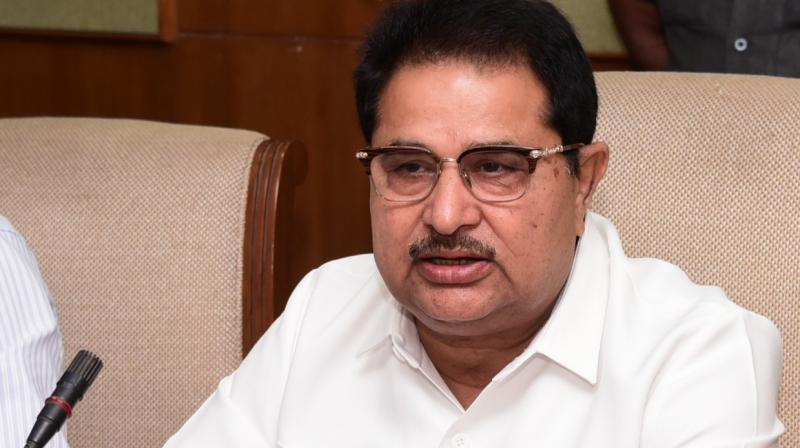 Congratulating the new appointees on their induction into the State Health Department the DCM said that the entire recruitment process was merit-based. He shared that the thrust of his government is on honesty and transparency in the recruitment and opined that youth who are appointed through honest and transparent means show honesty in their work. They give their best throughout their career as against those who get employed by pull and pressure and resort to corrupt practices.

He further added that the Punjab government is committed to providing jobs to the unemployed youth of Punjab. To achieve this objective and to strengthen the health infrastructure of Punjab, the health department has completed recruitment to more than 13000 posts of paramedical and other staff including medical officers from the year 2017 to 2021 till date, while the process to fill more vacant posts is underway. 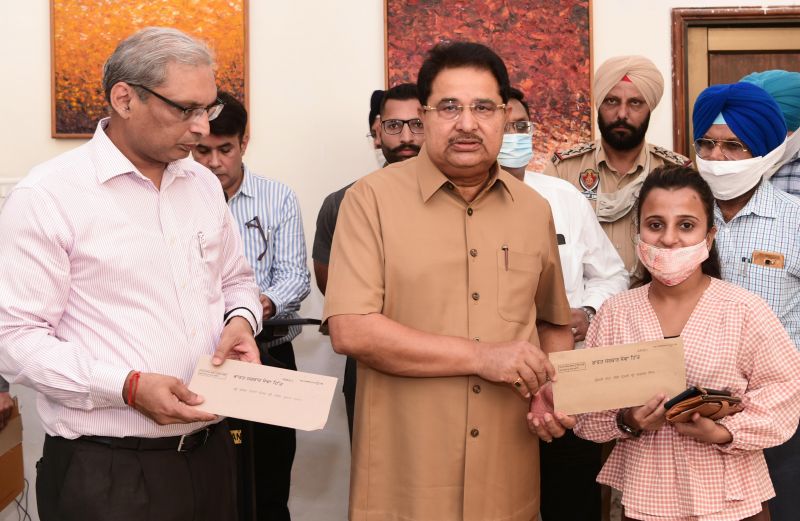