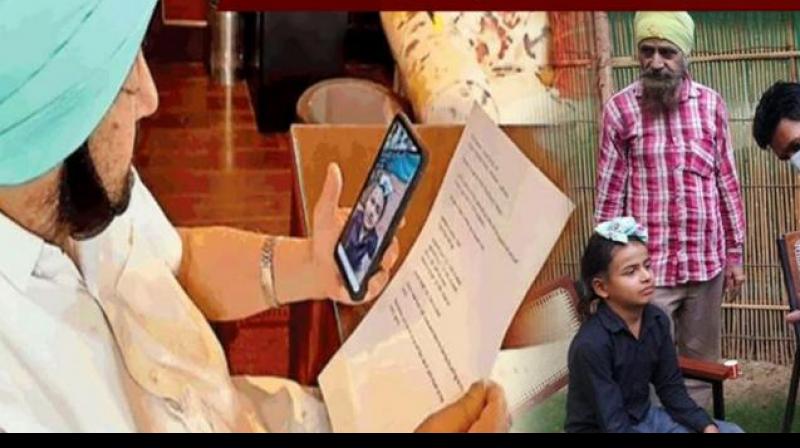 Ludhiana: A video of a 10-year-old school dropout selling socks on Ludhiana streets to support his family of seven moved many on social media, including Punjab Chief Minister Amarinder Singh, who announced state aid to fund his education.

The chief minister went on to say Rs two lakh would be given as immediate assistance to the boy's family. 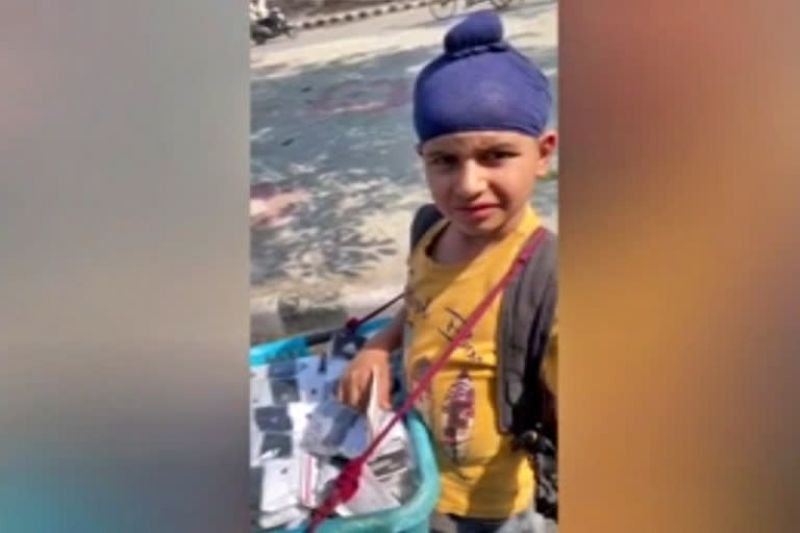 This comes after Vansh Singh was seen in the video, which has been viewed by millions and shared widely, refusing to accept Rs 50 over and above the cost of socks he sold to a customer.

Moved by the gesture, Singh spoke to the boy and his family on a video call on Friday, and said he was impressed by his self-esteem and dignity.

The chief minister then directed the Ludhiana deputy commissioner to ensure that Vansh Singh goes back to school, saying all expenses for his education would be borne by the state government, an official statement said here. 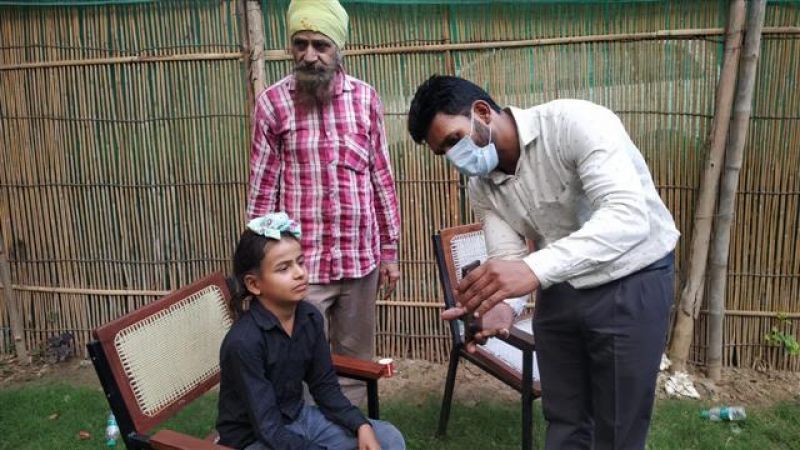 Vansh Singh's father, Paramjit, is a sock seller too and his mother, Rani, a homemaker.

He has three sisters and an elder brother, and the family lives in a rented accommodation in the Haibowal locality.