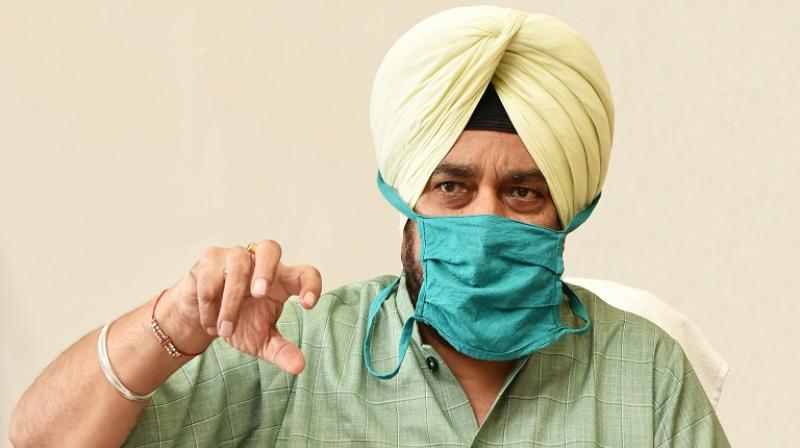 Chandigarh: In order to ensure ease of doing business, promoting investment in the Punjab besides generating more employment opportunities, the Forest Department has decided to bring an online system for prompt sanctioning of new projects to eliminate unnecessary delays.

Disclosing further details, the Forest Minister Sadhu Singh Dharmsot said that the Punjab Government led by Chief Minister Capt Amarinder Singh was committed to create an investor friendly atmosphere for facilitating the industrialists of Punjab by providing them ease of doing business in the state. 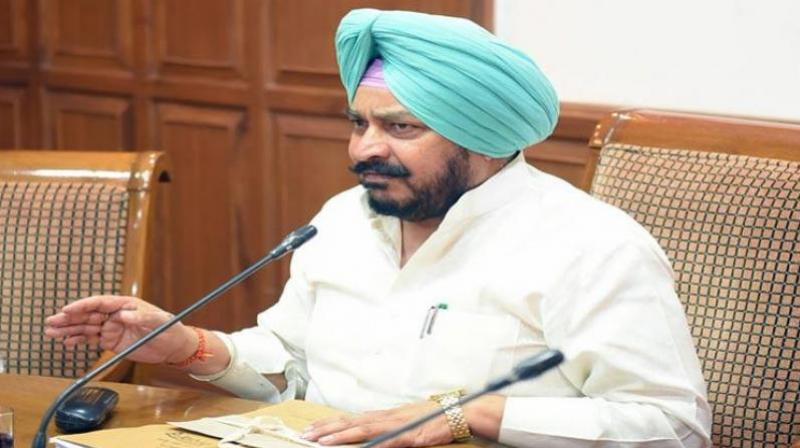 He pointed out that in this direction, the Forest Department would now start giving approvals for various investment projects through online procedure.

The online process would not only ensure timely initiation of the projects but also help to generate ample job opportunities for the youth.

Dharmsot said that all line departments would give approvals through holding camps jointly.

He said that the forest department would organize a camp regarding FCA cases in the districts in which representatives from concerned Deputy Commissioner, Forest Range Officer, PWD/NHAI, PPCB, Punjab Mandi Board, Irrigation and User agencies would participate to facilitate the industrialists. 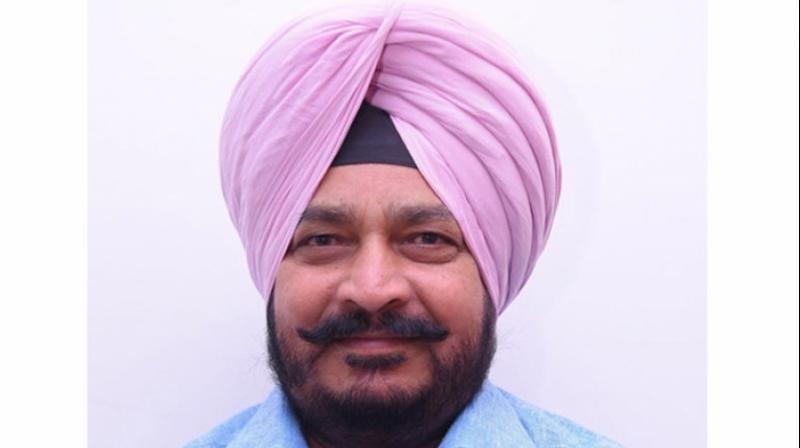 Sadhu Singh DharamsotThe Cabinet Minister said that these camps would be instrumental in resolving the various issues at the spot. “Adequate publicity would also be carried out through media and other modes”, he added.

The Forest Minister also said that the department has transformed the forest clearance process for the various projects completely paperless and every file is being taken through E-Office, besides single file process would be used for sending FCA case to one office to another which would make the process more effective and would help to save precious time.

He said that after in principle approval by the department, FCA would give final sanction to the project.

He also told that the department would also send the proposal regarding developing forest towns in the populated areas which are adjacent to the forest.