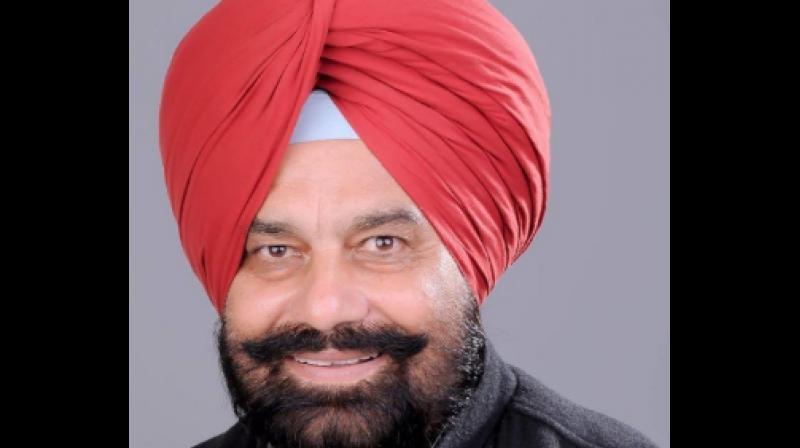 Chandigarh: Tightening noose around the illegal miners in the state, Punjab Mining and Geology Department has registered as many as 201 cases against 189 persons involved in illegal mining activities in the last three months- May to July, 2020.

A total 299 vehicles and machines being used for illegal mining have also been seized across the state in the past three months. 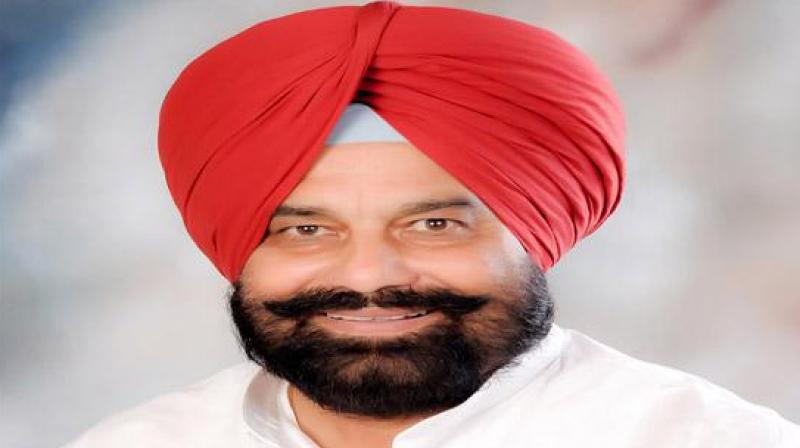 Instructing Mining department officials to deal strictly with miners and vehicle owners indulging in the illegal practice, Sarkaria said that illegal mining had led to heavy losses to the state exchequer and needed to be checked on priority.

Punjab governmentThe minister also warned that strict action would also be taken against those owners on whose land the illegal practice was being done. He directed that the vehicles used for illegal mining must also be confiscated.

Sarkaria categorically said no political interference would be tolerated at all. Punjab Government was fully committed to provide sand-gravels to the people of state at reasonable prices and for this purpose, the mining sites have been allocated through e-auction, he added.

Giving breakups about the action taken by the department, he said that a total of 201 cases of illegal mining were registered against 189 persons in the past three months- May to July in this year. 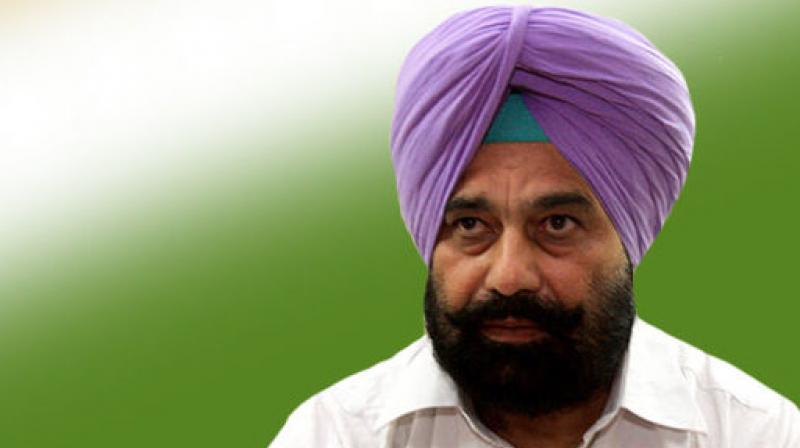 He said that 37 cases were registered in Ludhiana district, 29 in Hoshiarpur, 37 in SBS Nagar and 25 in Ropar.