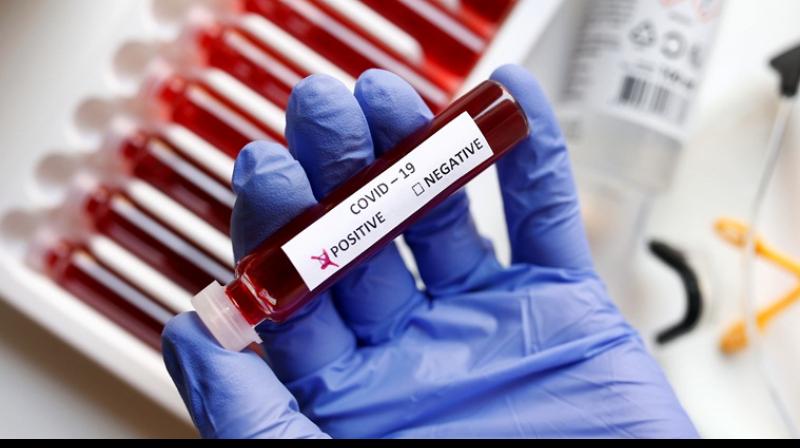 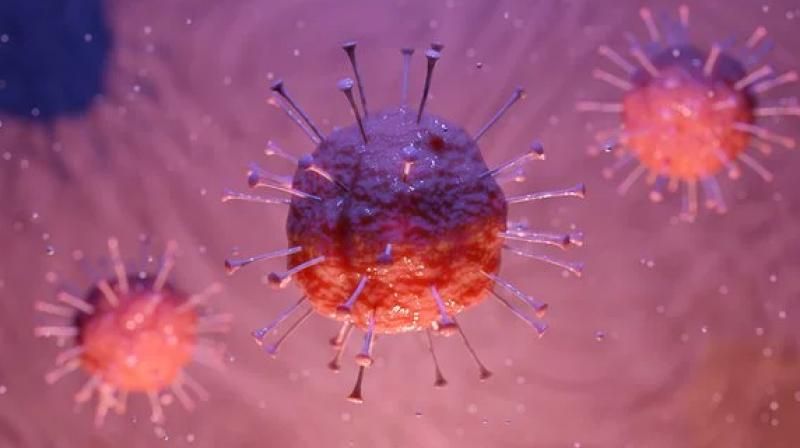 CoronavirusTwo members of a family, including 25-year-old women and a 27-year-old man and a 36-year-old woman from the neighbouring house were also found positive in the Bapu Dham colony, which has been declared a containment zone.

54% of the total cases are from Bapu Dham colony in Chandigarh so far. Total number of cases in Bapu Dham Colony has now risen to 71.

CoronavirusThe active Covid-19 cases in Chandigarh had crossed the 100 mark on Wednesday, taking it to 105.