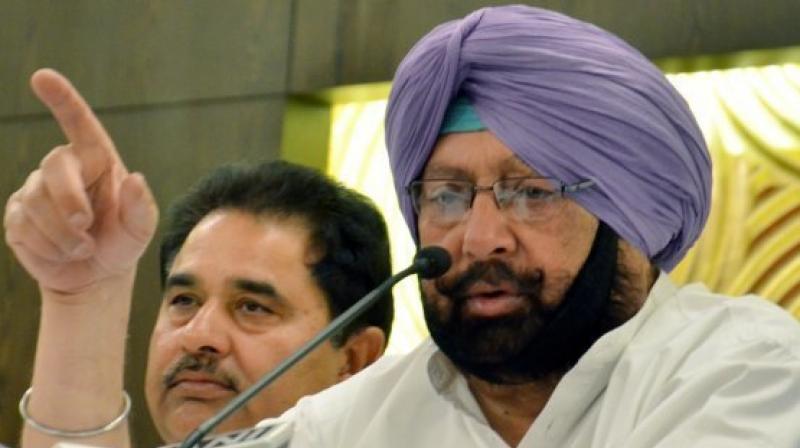 Chandigarh, May 5: Punjab Chief Minister Captain Amarinder Singh has accused the BJP-led Government at the Centre of acting at the behest of the Akalis to deliberately create shortage of gunny bags, with the aim of obstructing the procurement process in order to defame the Congress government in the state in this election period.

While Punjab, with its glut production of wheat, was being made to sweat it out for gunny bags, neighbouring Haryana was being supplied extra bags by the Centre to ensure smooth and streamlined procurement operations there ahead of May 12 polling, said the Chief Minister, lashing out at the central government for diverting the much-needed bales from Punjab to Haryana. “He said 4 lakh bags (16,000 bales) had been diverted from Punjab to Haryana.”

For the first time since taking over, the Congress government in Punjab was having problems in procurement, due to the Centre’s politically motivated actions in depriving the state of its much-needed supply of bags, Captain Amarinder said, accusing the BJP-led central government of acting at the behest of its allies, the Shiromani Akali Dal (SAD), to mess up the procurement process at the Mandis.

In contrast, the BJP government in Haryana was getting additional bags to handle the excess production of wheat this year, said the Chief Minister, lashing out at the Centre for once again giving Punjab a step-motherly treatment in order to promote is political interests in this election year. To make the situation worsen, the glut production from Haryana was being pushed into Punjab through the open borders, said the CM, adding that had instructed officials to stop such attempts. 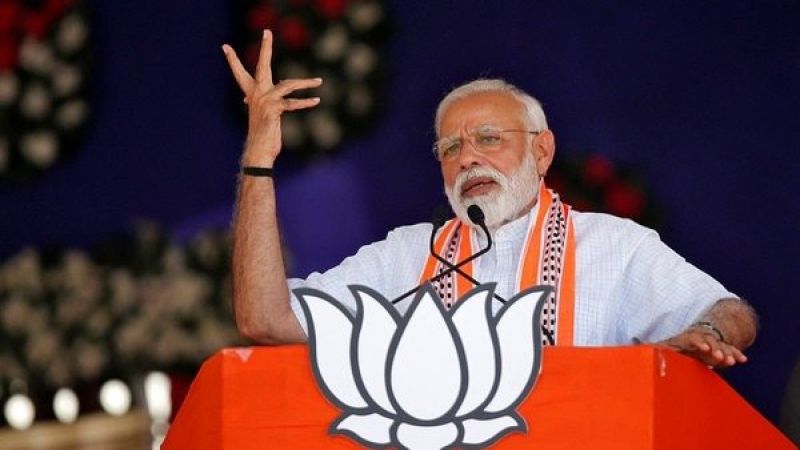 The Chief Minister said the BJP must put an immediate end to such petty tactics to promote its electoral prospects. The Punjab government had been repeatedly taking up the issue of shortage of gunny bags with the Centre and the FCI, said Captain Amarinder, disclosing that he personally spoke to FCI Chairman DV Prasad yesterday. As a central agency, the FCI was working under direct orders from the central government which was acting in a totally partisan manner to create political problems for the Congress-led government in Punjab, he added.

In fact, Principal Secretary to Punjab Government, KAP Sinha, also wrote to Secretary (Food & Public Distribution), Government of India on Saturday, warning that if the shortage of bales persists it could lead to a law and order situation in the state. As of May 3, 105.4 LMT of wheat had arrived in the Mandis, with another 15-16 LMT expected to arrive by May 6, he pointed out, adding that a serious shortage of A class bales was expected in Bathinda, Mansa, Fazilka, Ferozepur, Muktsar, Hoshiarpur, Amritsar, Tarn Taran and Gurdaspur.

Sinha requested that Punjab be allowed to purchase B class bags from the open market to meet the shortfall. It may be noted that Haryana got permission to use B Class Gunny Bags (subject to satisfactory inspection by FCI) but the same was denied to Punjab. This was Sinha’s second such letter in four days but with the FCI failing to respond, the situation was likely to aggravate, with a total of 132 LMT of wheat expected to arrive in the Mandis this season.

Pointing out that agricultural production was on the rise in view of his government’s focused interventions and support to the farmers, the Chief Minister said the total production of Cereals went up from 30.75 Million Tons in 2016-17 to 31.7 Million Tons in 2017-18. Correspondingly, the total remuneration of farmers from Government procurement also went up from Rs 77984 crore to Rs. 100235 crore in the last four seasons (as compared to the corresponding periods of 2015-16) - an increase of Rs 22251 crore or 28.5%. 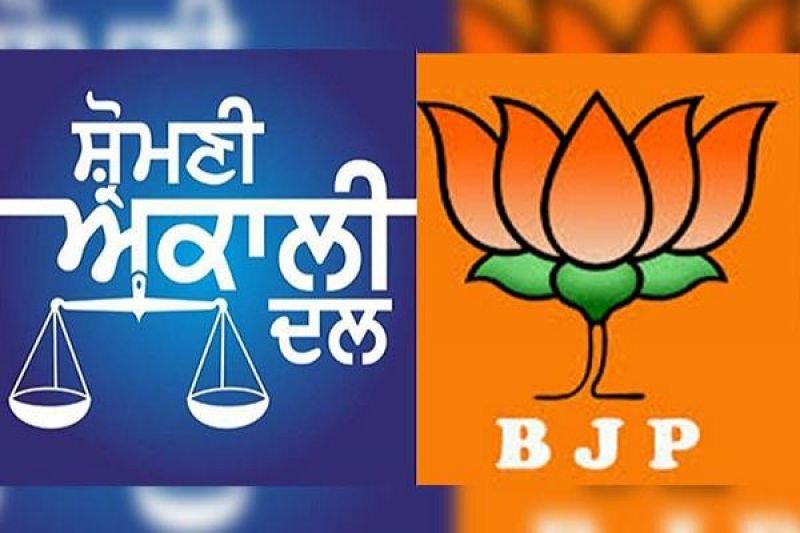 This was obviously not going down well with the Akalis, who wanted to puncture the Congress balloon using all kinds of cheap tactics, including arm-twisting their alliance partner, the BJP, to undermine the Congress government’s efforts to protect the interests of the farmers, said the Chief Minister. The Centre, he pointed out, had been adamantly refusing to support the Punjab Government’s farmer welfare initiatives, including debt waiver.

With the diversion of gunny bags to Haryana, where the BJP was in power and polling was scheduled for next Sunday, the Narendra Modi had once again proven that the only thing they were interested in was staying in power, by hook or by crook. Captain Amarinder noted that the BJP-led Central Government’s apathy to Punjab and its people had been manifest in all their actions, including their refusal to support the state government’s various historic celebrations, including the Jallianwala Bagh massacre centenary and the 550th Prakah Parv of Sri Guru Nanak Dev ji. They have shown the extent to which they are willing to stoop to protect their political interests, he added.