All eyes are on the third meeting of the Channi government to be held today. 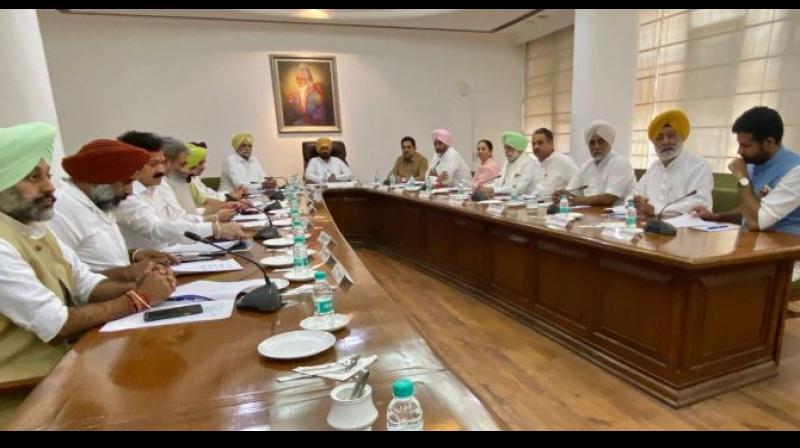 All eyes are on the third meeting of the Channi government to be held today.

Chandigarh: All eyes are on the third meeting of the Channi government on October 4. As per the information received, many big decisions may seal in this meeting. The first meeting held was only with the two Deputy Chief Ministers and the second meeting was called after the emergency resignation of Navjot Singh Sidhu, in which it was decided to waive only the outstanding electricity bills. But the third meeting is set to take major decisions. 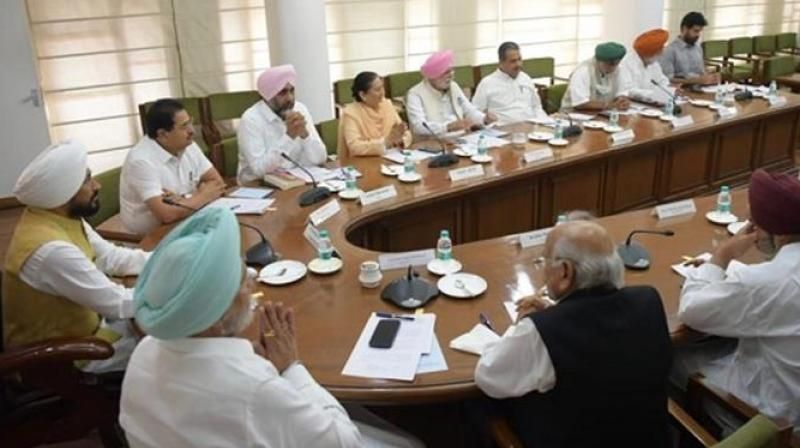 Earlier, the meeting was scheduled for 11 a.m. but was later rescheduled for 6 p.m. There are clear indications that important issues will be openly discussed in the Cabinet and the meeting is likely to continue till late at night. One of the top 18 items on the Channi government's agenda at the moment is scrapping power deals, providing cheap electricity to the people, cracking down on the sand mafia, and cracking down on drug lords. These issues will be discussed in the Cabinet. 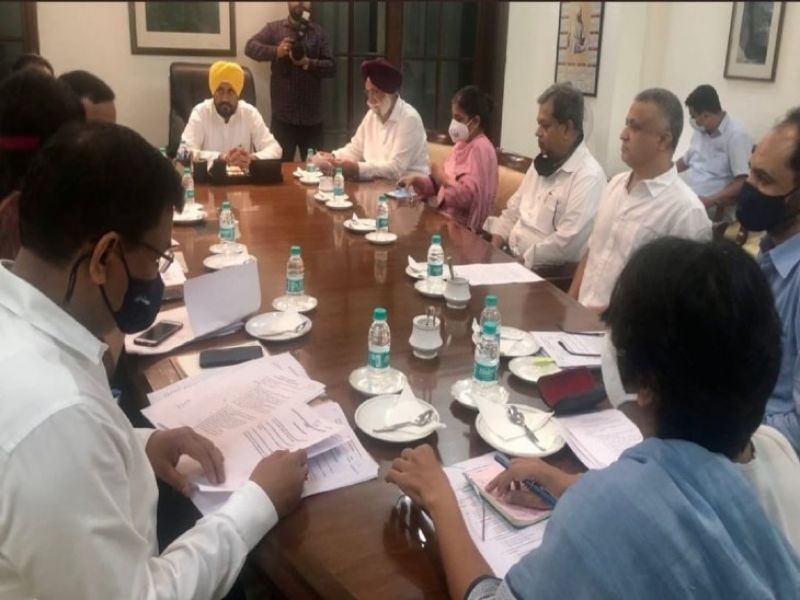 Apart from this, due to the displeasure of Navjot Singh Sidhu, the new DGP has been appointed. And the appointment of AG is also likely to be discussed for the opinion of the ministers. An important decision can also be made regarding employees.