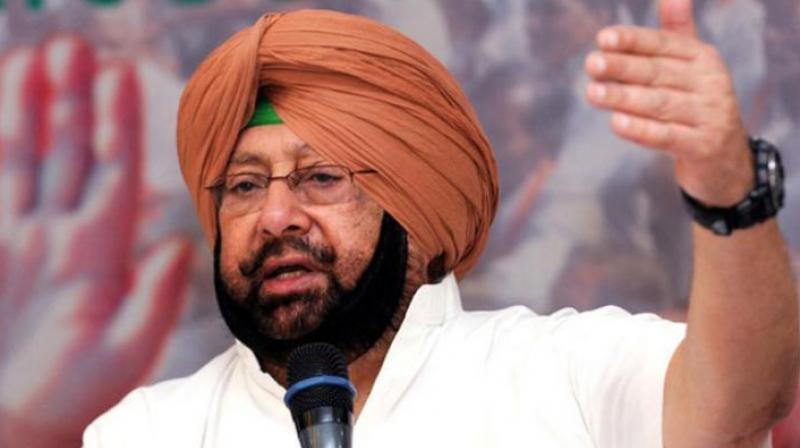 Amritsar, March 4: Even as he asserted that neither country could afford a full-scale war, Punjab Chief Minister Captain Amarinder Singh on Monday warned that Pakistan would not hesitate to use its nuclear arsenal if it felt it was losing out against India in a conventional war. Pointing out that both India and Pakistan were nuclear powers, Captain Amarinder said it was not in either country’s interest to use the weapons of destruction but Islamabad could indulge in such a misadventure if faced with defeat in other battles.

The Indian Air Force (IAF) air strikes had proven India’s resolve to deal with the problem in the wake of the Pulwama attack on a CRPF convoy, said the Chief Minister in an informal chat with mediapersons. He, however, refused to comment on the number of terrorists killed in the strikes, saying, “whether it was one killed or 100, the message had gone out loud and clear – that India will not let the killing of its innocent soldiers and citizens go unpunished.” 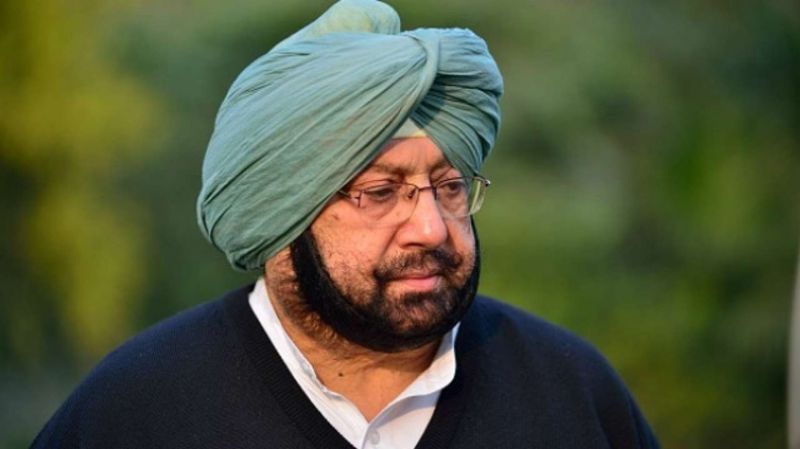 Pak Won’t Hesitate to Nuke India if Faced with Defeat

Pointed out that Pakistan was in a huge economic mess and had been going around with a begging bowl and surviving on doles from other Islamic nations, Captain Amarinder said they could ill-afford a full-fledged war with India. And though both were nuke powered countries, Pakistan could act out of desperation to use its nuclear weapons if they found themselves cornered, he warned.

Asked to comment on the Aam Aadmi Party (AAP) decision to ally with SAD (Taksali) for the Lok Sabha polls in Punjab, the Chief Minister said it was theirp prerogative, but as far as the Congress was concerned, it did not need any alliance. Dismissing the AAP-SAD (Taksali) coalition as of no consequence, he said the Congress in Punjab was fully ready for the polls and was well placed to win on its own, thus making it clear that he was not in favour of an alliance for the party.  In a democracy, it is the performance of the government that matters and people vote for those whom they see working for their welfare, said the Chief Minister.