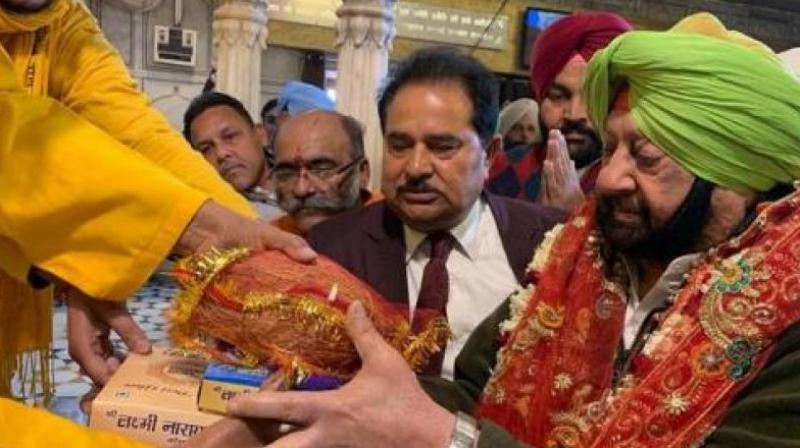 AMRITSAR, MARCH 4: Exhorting people to celebrate the festival in the true spirit of brotherhood and religious harmony, Punjab Chief Minister Captain Amarinder Singh on Monday performed Kar Sewa at the sacred pool (Sarovar) in the holy Durgiana Temple on the auspicious occasion of Maha Shivratri. Notably, this is the third Kar Sewa to clean the Sarovar, in which lakhs of devotees from around the world are expected to participate. The earlier ones were held in 1975 and 1999.

Addressing the devotees who had gathered at his holy shrine to participate in the Kar Sewa, Captain Amarinder announced a grant of Rs 1 crore for the temple’s development and assured the management that their demand for additional land for expansion of the holy preccincts would be looked into by his government. 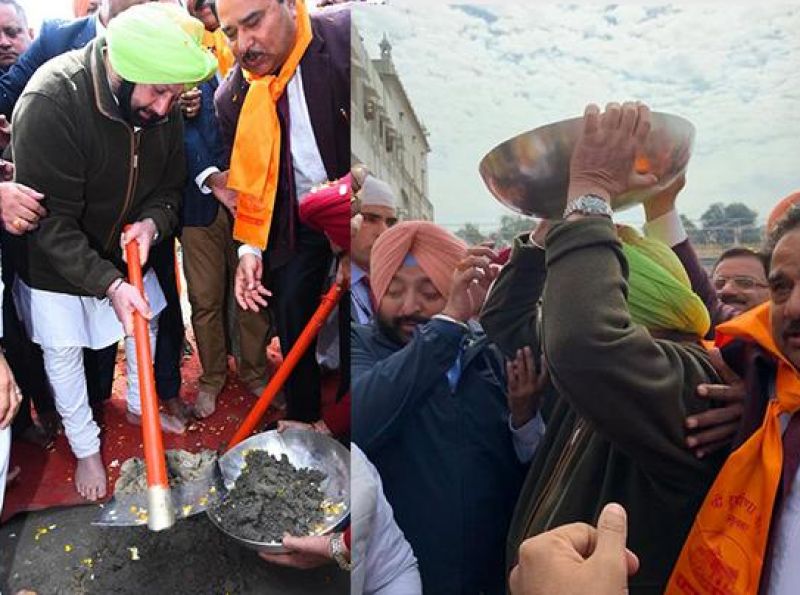 The Chief Minister expressed himself to be happy to be part of this pious task. Recalling that his government had waived off its 50% share in Langar GST at the temple immediately on taking over the state’s reins, which led the Centre also to follow suit, the Chief Minister hoped the temple continues to bless more and more people with Langar at Durgiana.

Expressing concern over the divisive forces rearing their heads in a bid to destroy the state’s hard-earned peace and harmony, the Chief Minister said his government would not allow such forces to be nurtured, but would continue to work towards universal brotherhood and tolerance. 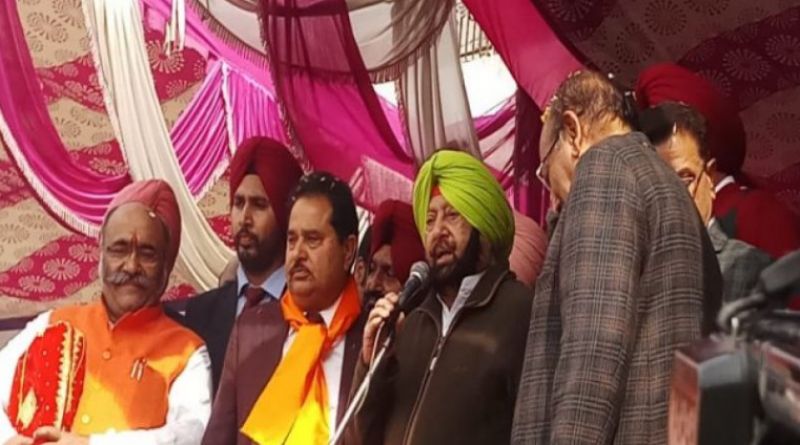 Earlier, Captain Amarinder Singh paid obeisance at the sanctum-sanctorum of Shree Durgiana Temple and offered prayers for the peace, harmony and overall development of the state, besides the welfare of all sections of the society. The Durgiana Temple was built in 1921 in the architectural style of the Golden Temple for which funds were raised by Guru Harsai Mal Kapoor.

Pandit Madan Mohan Malaviya laid the foundation of the temple on the occasion of Dussehra in 1925. The chief deity is Goddess Durga and the temple complex also has other historic subsidiary temples such as Sita Mata and Bara Hanuman. The Temple is managed by Shree Durgiana Committee (SDC) headed by Ramesh Chandra.