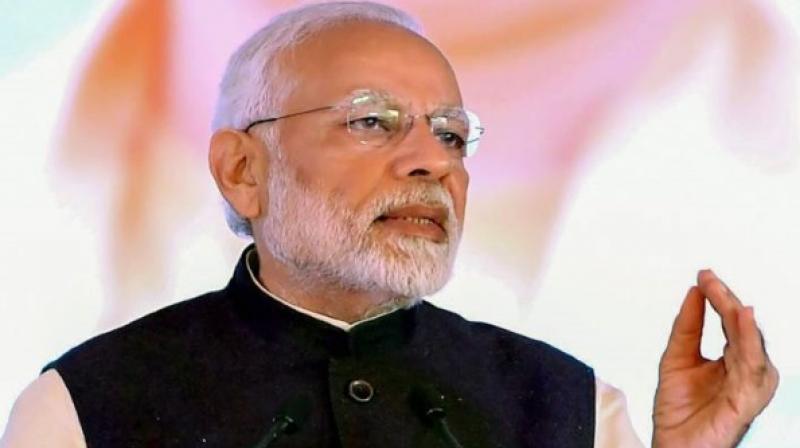 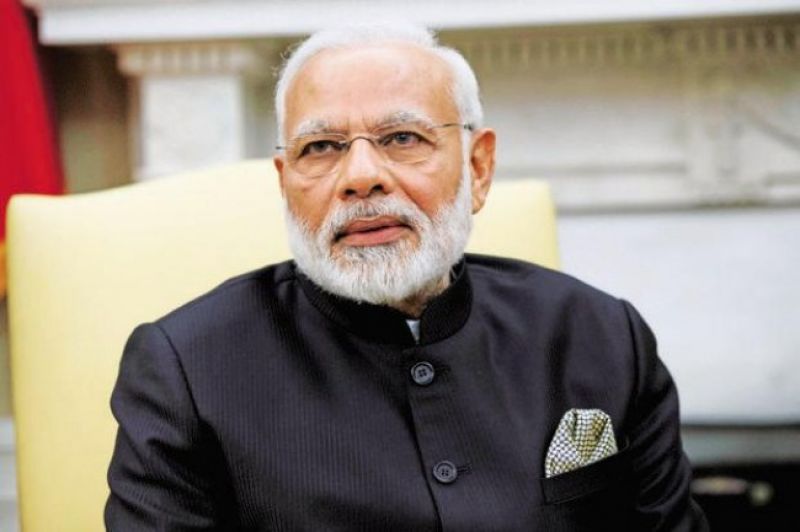 NDA dug out these and set up a SIT

He said the NDA government took a historic decision to build the Kartarpur Corridor, which will link Dera Baba Nanak in Gurdaspur to Gurdwara Darbar Sahib in Kartarpur in Pakistan, the final resting place of Sikhism's founder Guru Nanak Dev.