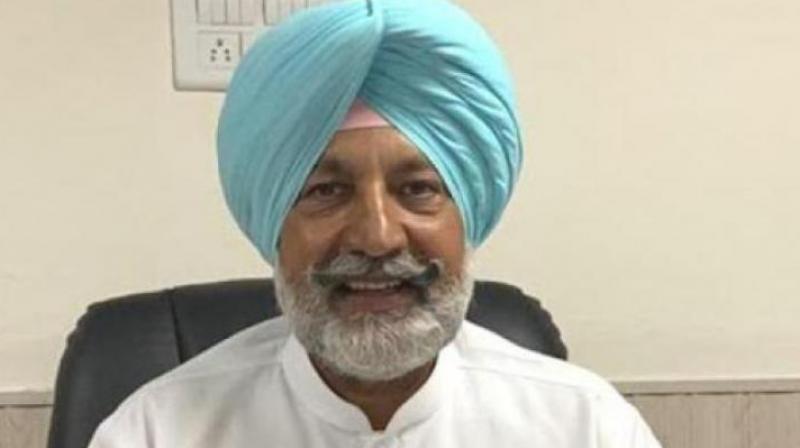 Commissionerate of Food and Drug Administration has been tasked to sensitize Food Business Operators (FBOs) about the distribution of safe food to public and also to take action under the law against those FBOs which indulge in unsafe and substandard food items. 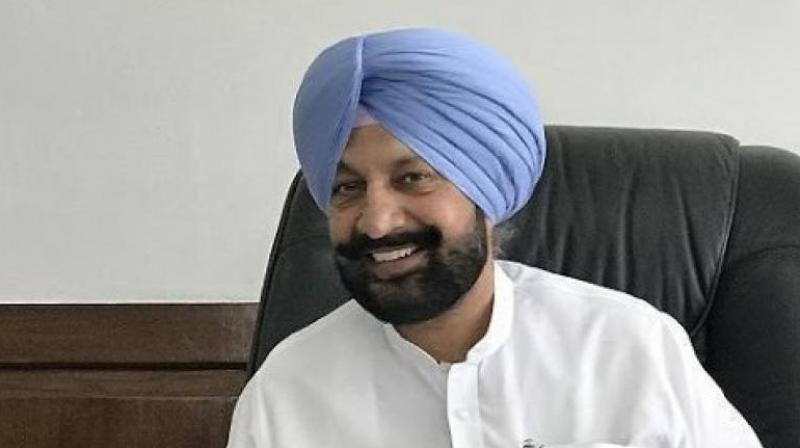 Balbir Singh SidhuThe Food Safety wing of health department has been conducting raids and inspection on daily basis under which last year about 9 thousand inspections have been conducted and cases launched against defaulters in Court of Chief Judicial Magistrate and the Court of Additional Deputy Commissioners.

Thirteen persons have been convicted by the Court in last one year with imprisonments up to 6 months and a fine of Rs 3.30 cr. imposed against 2162 Food Business Operators who were found indulging in irregularities adding that Sidhu divulged the department was working with only 29 Food Safety officers and need was left to increase the number of officers for better supervision of food suppliers. Therefore the department has recruited 24 more Food Safety Officers. 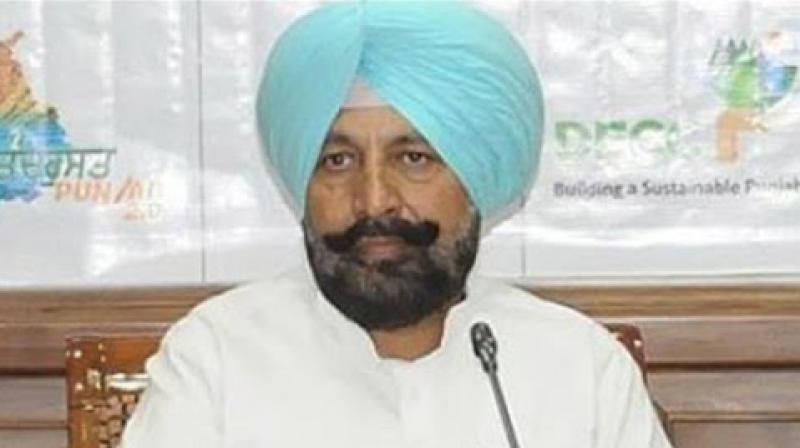 Balbir Singh Sidhu“To overcome the shortage of staff, today appointment letters have been given to 18 selected candidates and they have also been instructed to work with dedication and transparency to ensure that the people of Punjab are provided with healthy and safe food”, Minister added.

K.S. Pannu, Commissioner Food and Drugs Administration stated that with enhanced strength of Food Safety Officers, in Punjab, the Commissionerate shall be increasing its capacity to take action against those indulging in wrong practices in the Food Business.