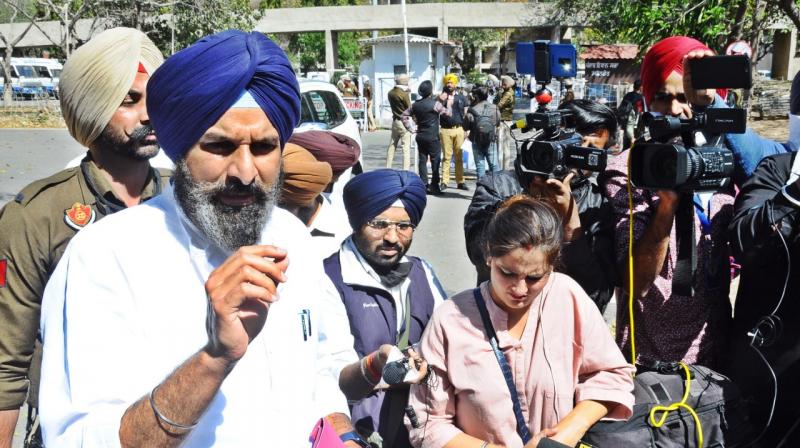 Chandigarh: Shiromani Akali Dal (SAD) legislator Bikram Singh Majithia today asked the Congress government to explain why it was keeping underworld Don Mukhtiar Ansari as a ‘State guest’ in a Ropar jail on a trumped up charge for more than two years and even spending crores to prevent his transfer to Uttar Pradesh to answer for heinous crimes.

Briefing newsmen about the issue which he raised during zero hour in the Vidhan Sabha, Bikram Majithia said crores were being spent to defend Mukhtiar Ansari in the Supreme court even though the government did not have funds for SC scholarship scheme, social welfare benefits and government employees with a Punjabi University gardener even committing suicide yesterday due to the government’s failure to release his salary. 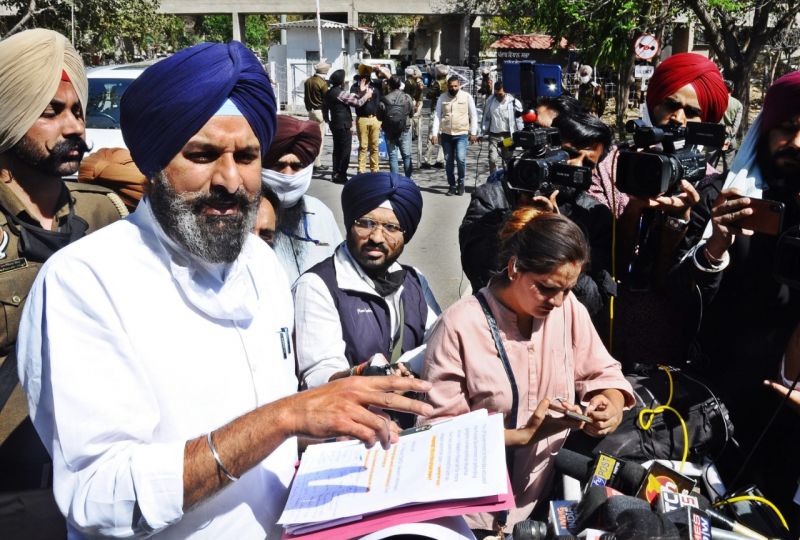 Asking the government to explain the purpose of keeping Ansari in jail, Majithia said the former was hand in glove with the dreaded criminal to ensure he was not transferred to Uttar Pradesh. He said Ansari was arrested and brought to Punjab on the basis of a vague complaint against “one Ansari” which was registered at the Mataur police station in Mohali on January 7, 2019.

He said following this the State police moved with lightning speed to register a case against him on January 8, get a production warrant issued against him on January 12, arrest him on January 21 and present him in court on January 22. He said immediately afterwards when Ansari was sent to judicial custody the government got into reverse gear. “A challan was not presented in the case for sixty days which could have resulted in automatic bail for Ansari but the latter did not apply for it proving both the State and the criminal were moving in conjunction with each other.

Subsequently the government is assisting the underworld don to manufacture one excuse after another to ensure he is not moved out of Punjab even for court dates in Uttar Pradesh. All that is left is to give Ansari a cabinet rank to rehabilitate him completely”. 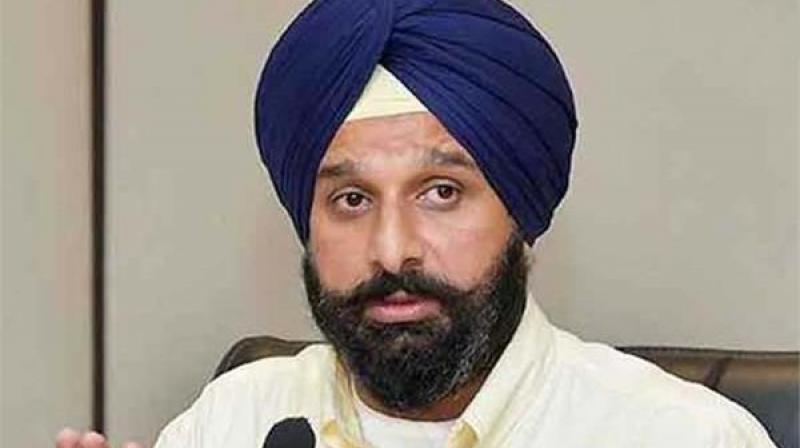 Stating that there was a time when criminals used to run away from Punjab to Uttar Pradesh after committing a crime, Majithia said the opposite was true now. “Punjab is becoming a hub for criminal activities and gangsters are being allowed a free run in jail as was witnessed in the case of Jaggu Bhagwanpuria also earlier. Gangsters are running extortion rackets and ordering killings from jails even as the jail administration refuses to install jammers. The situation has become such that recently even a Congress leader of Faridkot was gunned down by gangsters”.

The SAD leader said the Congress government had also been exposed in the Supreme Court with the Solicitor General charging the Punjab government with shamelessly supporting the underworld don in reply to which Ansari’s lawyer counter replied as to why his client was not made the chief minister. “The State should tell Punjabis why crores are being spent to keep Ansari in jail and whether this is being done to misuse him in the 2022 assembly elections”, Majithia added.