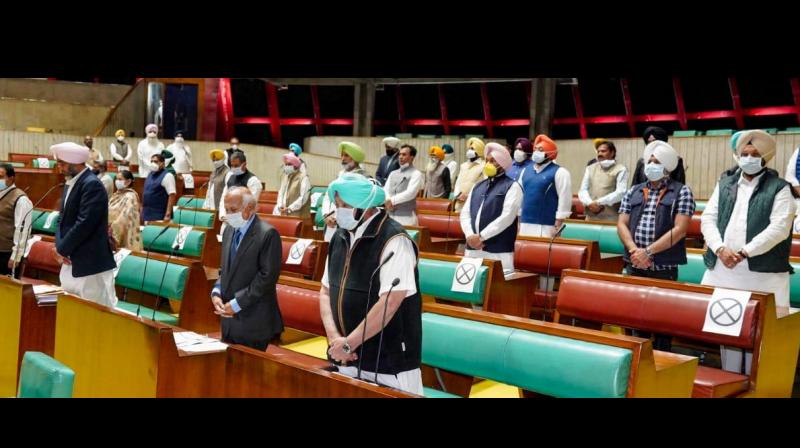 Chandigarh: Punjab Chief Minister Captain Amarinder Singh on Monday led the Vidhan Sabha in paying tribute to eminent personalities, including farmers and farm labourers died during the ongoing farmers’ agitation, freedom fighters and political personalities besides unsung Covid warriors, who had passed away since the last session of the Assembly.

The House also paid rich tributes to the farmers and farm labourers, who lost their lives during the ongoing farmers’ agitation against the central farm laws.

On the occasion, the House also paid homage to Covid victims who had fell pray to the pandemic. 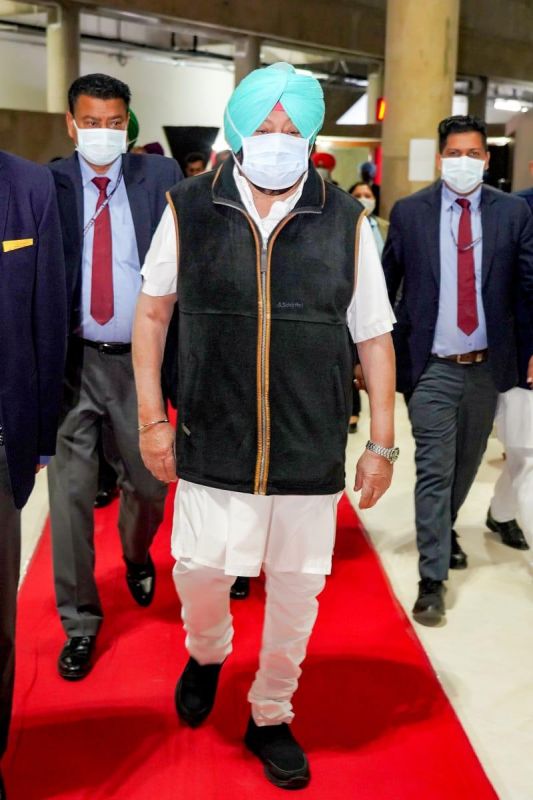 A two-minute silence was observed in the memory of departed souls as a mark of respect during the obituary references.

Meanwhile, Speaker Rana Kanwar Pal Singh proposed that homage be paid to all those members who had passed away since the previous session. After the obituary references to the departed souls, he passed a resolution for conveying the condolences of the House to their respective families. The resolution was passed by voice vote.