NAVJOT SIDHU'S STATEMENT AFTER RESIGNATION, 'I WILL FIGHT THE BATTLE OF TRUTH TILL MY LAST BREATH'

Navjot Sidhu tweeted that he will continue to fight for the truth till his last breath. 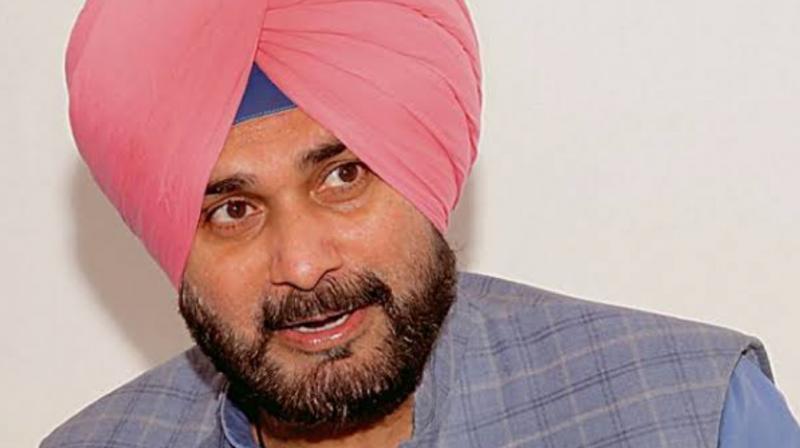 Chandigarh: Navjot Sidhu has issued his statement after resigning from the post of Punjab Congress President. Navjot Sidhu tweeted that he will continue to fight for the truth till his last breath. He also released a video message.

Navjot Sidhu said, “Improving the lives of the people of Punjab and taking a stand on the political issues. That was my religion and that was my duty. I did not fight personal battles. My fight is for a pro-Punjab agenda. There was no  compromise. ” 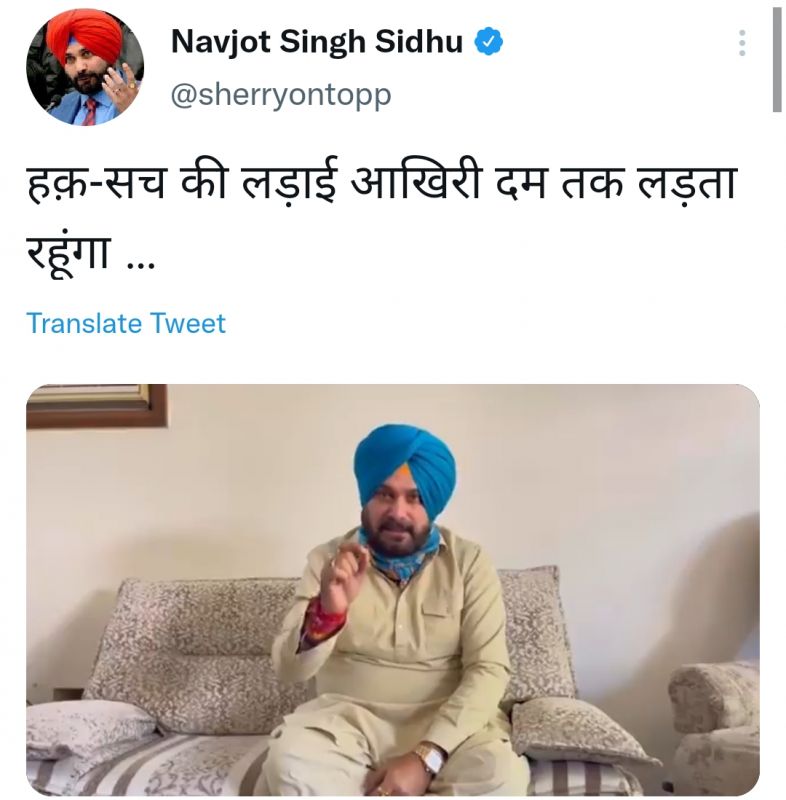 He further said, “When I see those who gave clean chits to the Badals six years ago. The person who gave the blanket bell is the Advocate General. My soul works. I can neither mislead nor allow the High Command to be misled. I will sacrifice anything to fight for the Guru's justice. But I will stand on principles. I don't have to think about it."

In his statement, Sidhu said, "The system of tainted leaders and tainted officers was broken. The system cannot be broken by bringing them back. I oppose them. Those who cry in the womb of mothers cannot be made guards. I will fight for it. Everything goes. "