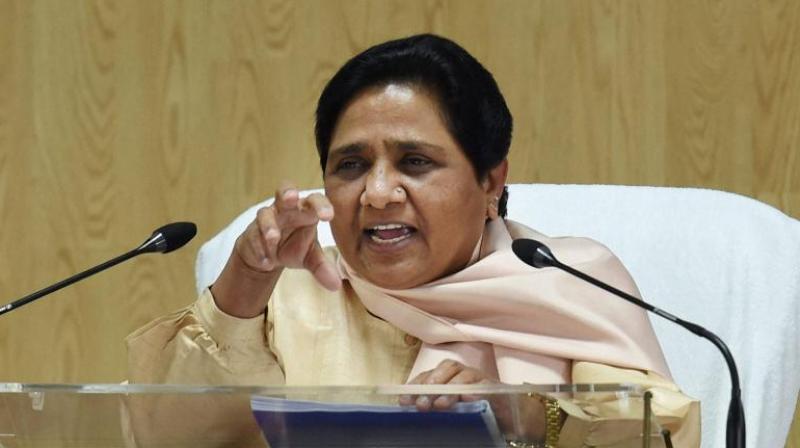 BSP chief Mayawati accused Prime Minister Narendra Modi of indulging in "politics of vote bank" by remembering Saint Kabir Das ahead of 2019 general elections. "When the Lok Sabha elections are just around the corner, the prime minister is remembering Kabir Das... Is it not petty politics of vote bank," the BSP president said. Mayawati ridiculed Modi's visit to the 'nirvan sthal', the mausoleum of Kabir in Maghar earlier in the day where he held a public rally and laid the foundation stone of an academy named after a 15th-century mystic poet. 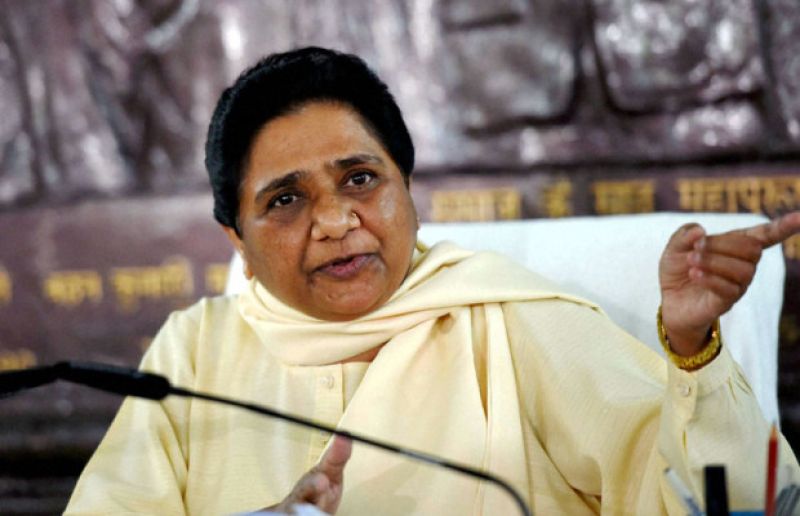 "Kabir Das is in the hearts of people... BJP should desist from indulging in politics for gaining cheap publicity," the BSP chief said. The former UP chief minister further alleged that massive funds were spent on Modi's event at Maghar, where Kabir breathed his last and was buried. "For laying the foundation stone of the Kabir Das academy to be set up at a cost of Rs 24 crores, almost as much money was spent on the function and its publicity by the BJP," she said.

The programme was an effort to hoodwink the people of the backward eastern region of the state, she added. "What happened to the big dreams of achchey din and promises specially made by Narendra Modi before the last Lok Sabha elections," she asked. Mayawati said that it was her government which had created a new district in honor of Kabir and proposed the idea of dividing the state into four parts to ensure overall development. 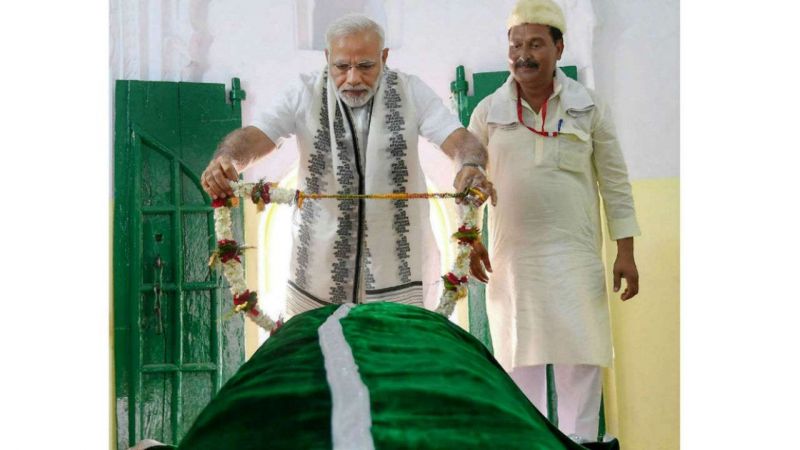 Mayawati ridiculed Modi's visit to the 'Nirvan Sthal', the mausoleum of Saint Kabir

Development of the state's eastern region was not possible without the creation of a separate eastern part for which her government had got a resolution passed which is still pending with the Centre, she said.