MAYAWATI ON CABINET EXPANSIONS REMARKS ON UP GOVERNMENT

‘UP govt trying to mobilize votes on basis of caste’ said Mayawati on cabinet expansion. 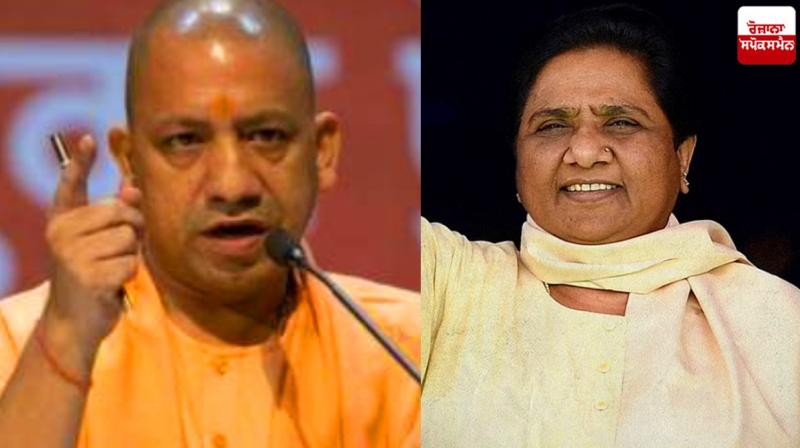 Mayawati on UP Government

Bahujan Samaj Party (BSP) chief Mayawati on Monday took a push at the Bharatiya Janata Party (BJP)-led government in Uttar Pradesh over the induction of the new ministers in the cabinet ahead of the assembly elections in the state next year. On Twitter, Mayawati remarked that the state government is trying to woo voters on the basis of caste by bringing new ministers into the cabinet. 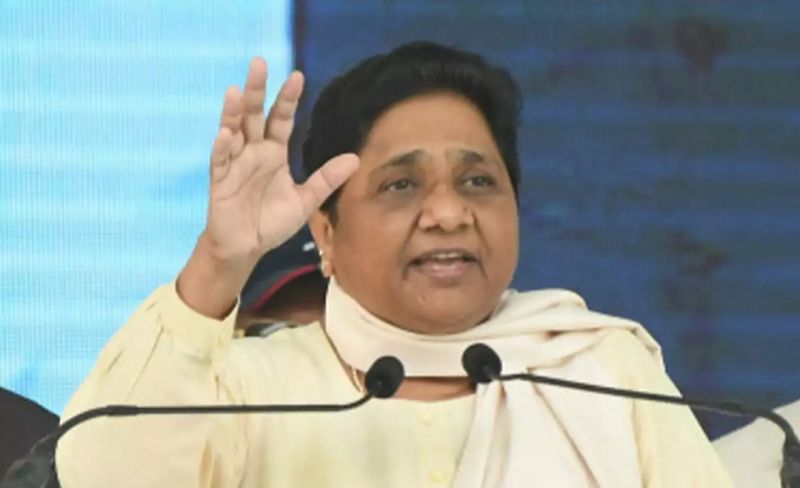 "Whoever has been made a minister by BJP yesterday to mobilize voters on the basis of caste in UP, it would have been better if they did not accept it. Because by the time they will understand their respective ministry and want to do something, the code of conduct for election will be implemented here," Mayawati's tweet, translated in Hindi read.
MoS Sanjeev Kumar is the only Scheduled Tribe (ST) MLA in Uttar Pradesh who represents the  Dharamveer Singh and Obra assembly (BIND) are from the backward castes. Ministers Paltu Ram and Dinesh Khatik belong to the Scheduled Castes (SCs).

With the addition of the new ministers, the constitutional limitation of having the maximum of 60 ministers in the state has been reached. This could be known as the second-ever expansion of the council of the ministers in Uttar Pradesh after 2019. Among the seven new ministers, only Jitin Prasada belongs to the Brahmin community. Experts have said that Prasada's inclusion as the latest Brahmin minister in the cabinet is a part of the BJP's attempts to woo the community in the state. The current cabinet has several Brahmin leaders including the likes of deputy chief minister Dinesh Sharma, Shrikant Sharma, Ram Naresh Agnihotri, Satish Chandra among others.