YSR MP apologises for his behaviour in RS 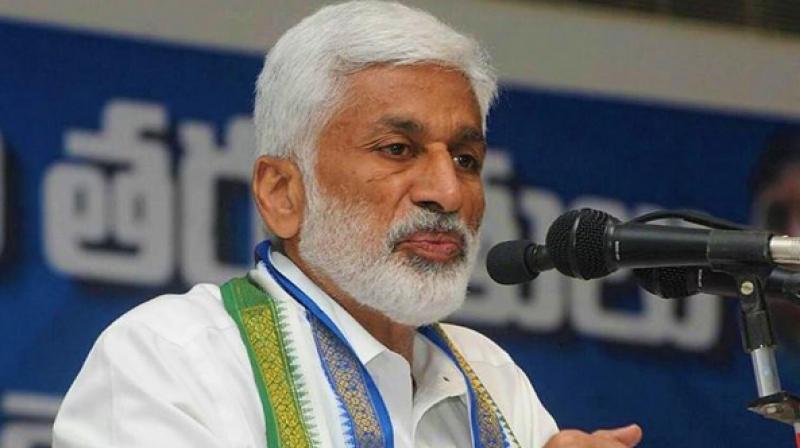 Rajya Sabha Chairman M Venkaiah Naidu today cited former prime minister Manmohan Singh's speech in the House yesterday to stress that members can put forth their views without shouting, after a YSR Congress MP apologised for his behaviour. During a short duration discussion in the Rajya Sabha yesterday on implementation of the AP Reorganisation Act, YSR MP V Vijayasai Reddy made certain remarks after the Chair did not give him extra time to complete his speech on the issue.

"I am sorry for the incident, (for) what happened yesterday," Reddy said. The member expressed regret after Minister of State for Parliamentary Affairs Vijay Goel raised the issue of a member casting aspersions on the chair during the debate yesterday. He wanted the House to condemn the incident and the member concerned to apologise. Reddy's remarks yesterday did not go on record of the proceedings. The verbatim debate posted on the Rajya Sabha website showed that Naidu had called the next speaker at the end of Reddy's alloted time. 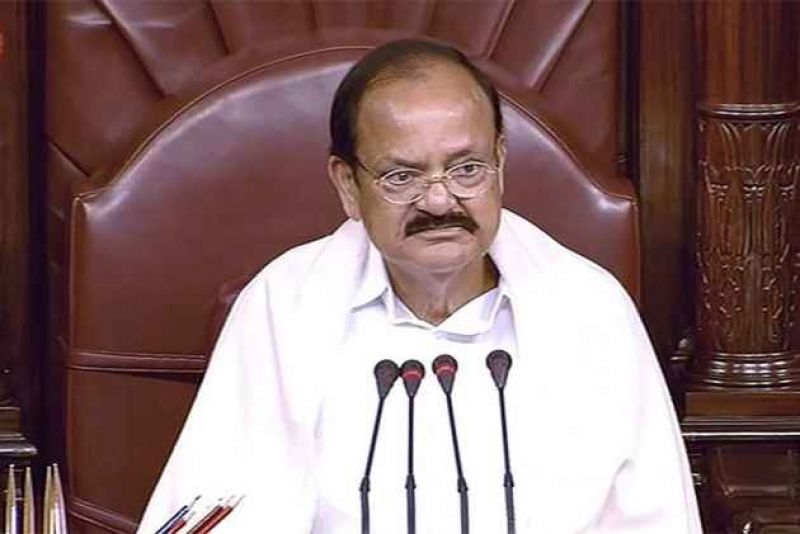 "Sir, you can't deny an opportunity to me... When the TDP has been given 20 minutes, how can I be denied?," he had said. He disagreed with the Chair that he was given seven minutes time. "No, you can't disagree with the Chair, and then, continue like this... Nothing is going on record," Naidu had ruled yesterday. Today, Reddy said he wants to make a statement on yesterday's incident "spontaneously and voluntarily" and not because of someone's prodding.

"I regret the incident," he said, adding the issue was very emotive and he felt adequate opportunity was not given to him to express his views despite he representing Andhra Pradesh in the Upper House. Vijaysai said he had explained the circumstances to Goel and that his intention was not to cast any doubts on the Chair. He then went on to tender the apology. On his part, Naidu said to err is human but senior leaders should consider that after the Chair has allotted a time for a discussion or debate, everyone has to cooperate. 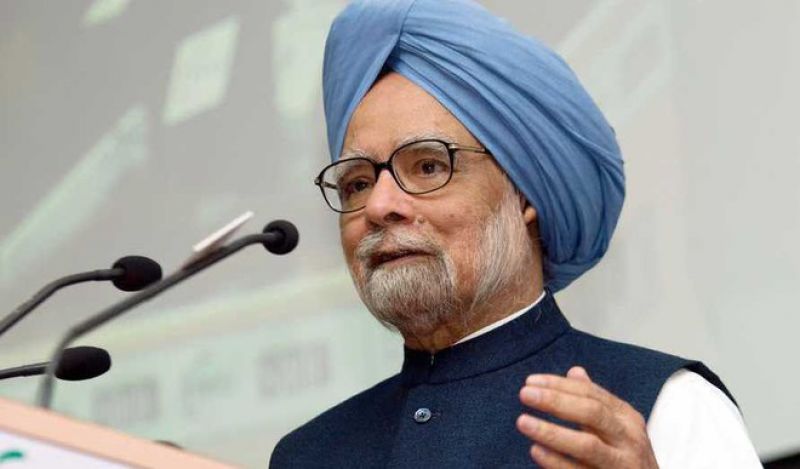 He cited former Prime Minister Manmohan Singh's speech on the same issue yesterday to drive home the point. "He (Singh) conveyed the message in such a manner which made everybody think... the purpose is served. He did not shout," he said. Singh conveyed to the House that the Act was passed in consultation with leader of the opposition at that time, he said. "Please see to it that there is a way to convey. It is painful for me to stop (anyone)," he said.

Earlier soon after official listed papers were laid on the table, Goel said two-and-half hours time was allocated for the short duration discussion which the Chair extended to four hours so that everyone got an opportunity. But the dignity of the chair had been tarnished due to behaviour of some members, he said without naming anyone. "The House should condemn the incident and the concerned member should express regret," he said. Leader of the Opposition and senior Congress leader Ghulam Nabi Azad said yesterday's incident was regrettable.