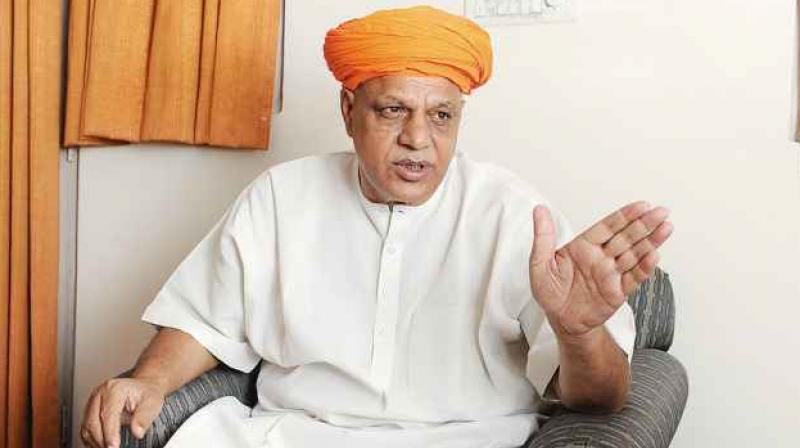 Alleging that Rahul Gandhi doesn't have the ability to understand the problems of farmers, BJP MP Virendra Singh Mast said that the Congress vice president was just doing politics in their name. "The Congress president is playing politics in the name of farmers' agitation... The country's agriculture cannot be understood by merely reading books," the BJP MP from Bhadohi told the media here last night. 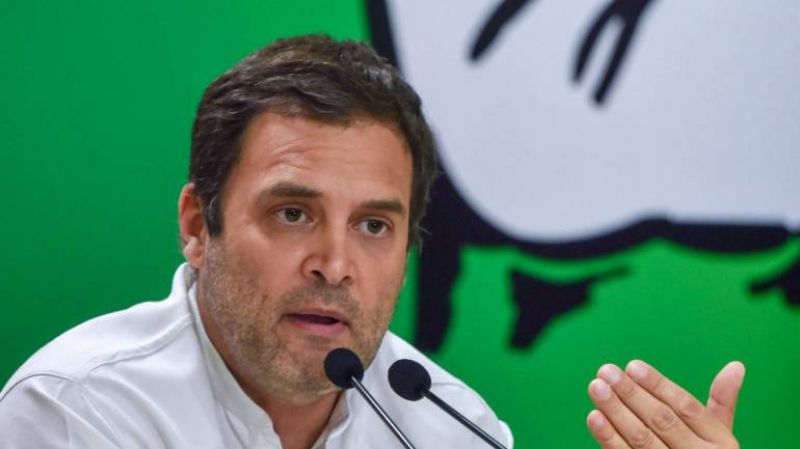 "The Congress president cannot identify saplings, how can he understand the plight of farmers," the national president of BJP Kisan Morcha added. Referring to the work undertaken by the Narendra Modi government for the betterment of farmers, Mast said it was for the first time that 52 percent budget was allocated for agriculture and works related to farming were included in MNREGA. He claimed that BJP will get a clear majority in 2019 Lok Sabha polls due to the development that it has done and Modi will again become the prime minister of the country.