Bhojpuri singer Kalpana Patowary, who hails from Assam, has joined the BJP in the presence of its president Amit Shah and Sushil Modi... 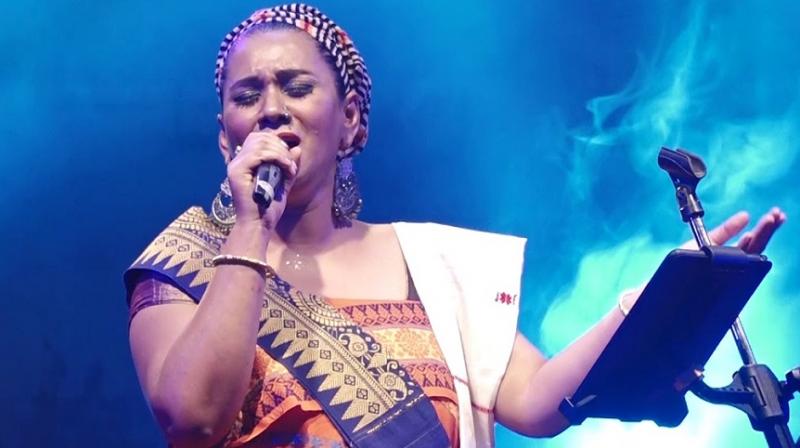 Bhojpuri singer Kalpana Patowary, who hails from Assam, has joined the BJP in the presence of its president Amit Shah and Bihar Deputy Chief Minister Sushil Modi in Patna. After joining the party yesterday, Patowary told PTI "I am impressed by Prime Minister Narendra Modi's vision and leadership. I'll use politics as a tool, medium and power to serve more and reach out. BJP for me is an ideology." 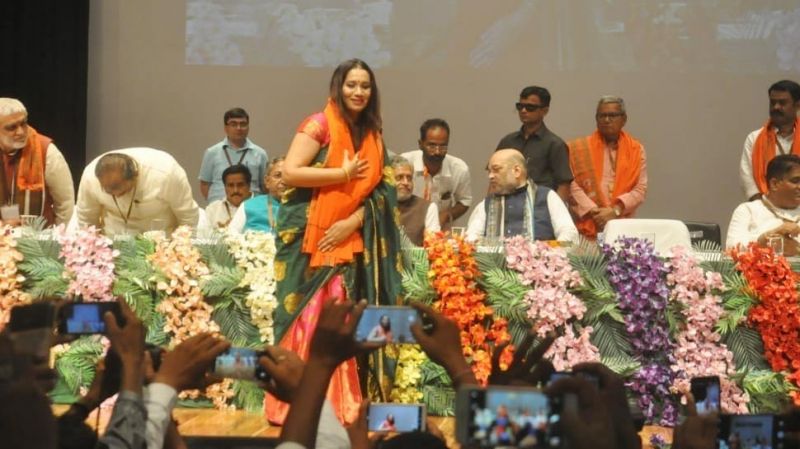 "I have not joined BJP for contesting elections as of now, but I am ready to help the party in every possible way through my art", said the multi-lingual singer who has also lent her voice to many Bollywood films. "Even though I join politics, my field of work will be the same - that is music and more importantly archiving our folk musical heritage", said the singer who is popularly known as 'Bhojpuri Queen'.