Earlier govts not serious on ethanol output, now it will save Rs 12k cr: PM 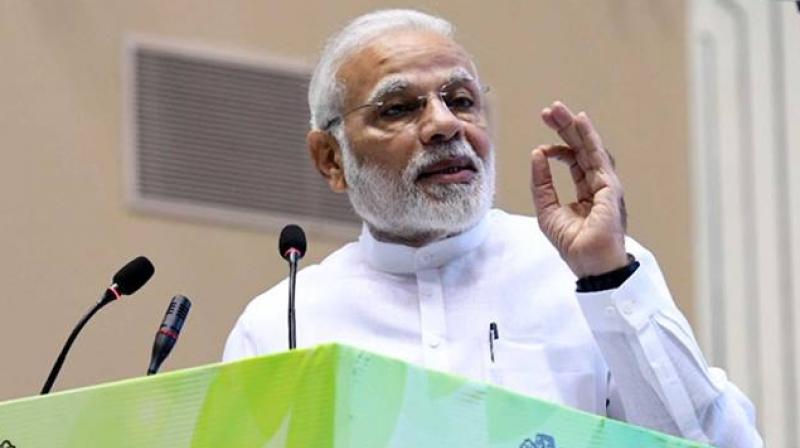 Prime Minister Narendra Modi today blamed previous governments for not taking the ethanol blending programme seriously and said now its production will triple to 450 crore litres in the next four years, leading to import savings of Rs 12,000 crore. "Ethanol blending programme was started during Vajpayee government. But previous governments did not take ethanol programme seriously. Now we will produce 450 crore litre of ethanol in next four years from existing 141 crore litre. 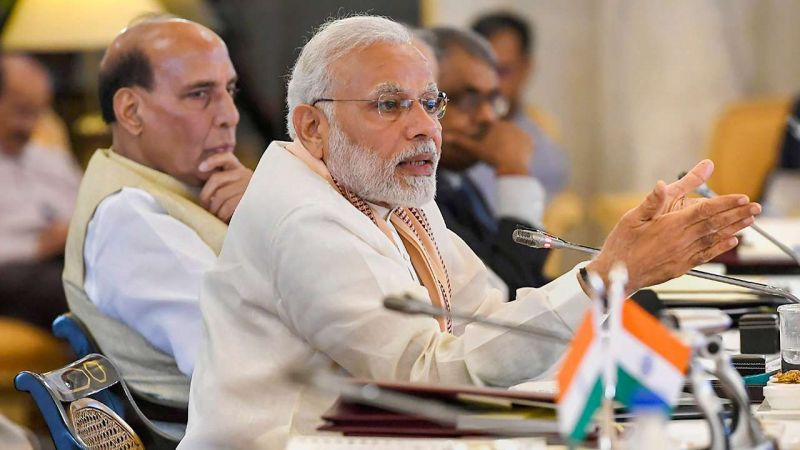 It will result in import savings of Rs 12,000 crore," Modi said addressing an event here to mark World Biofuel Day. India meets more than 80 per cent of its oil needs through imports. Apart from the thrust on use of electricity, particularly from renewable sources, India is promoting biofuels for reducing its crude import bill. Modi said as many as 12 biofuel refineries at an investment of Rs 10,000 crore have been planned in the country.

The government will achieve 10 per cent ethanol blending in petrol by 2022 and is targeting to double it to 20 per cent by 2030, he added. Modi said that one refinery will generate employment for 1,000-1,500 people. The Prime Minister was of the view that increasing use of biofuels would enhance farmers' income and generate employment in the country. He also said 175 bio-CNG plants have been set up in the country and expressed hope that soon people would see vehicles running on this source of energy. 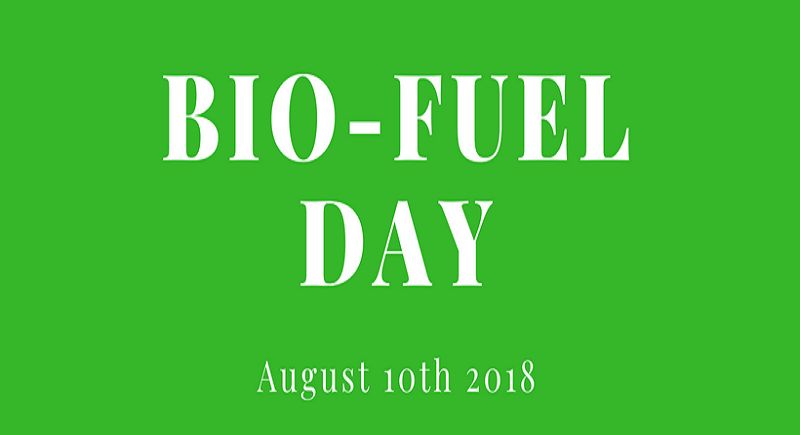 He lauded the efforts of his government for fixing the minimum support price of 14 kharif crops at 1.5 times the cost of production to boost farmers' income. On this occasion, he also launched a web portal 'Parivesh' for speedy environment clearance of projects and also unveiled the National Biofuel Policy, 2018.