Congress and SAD-BJP govt only announced to provide financial assistance of Rs 50 lakh each to martyred farmers of Punjab. 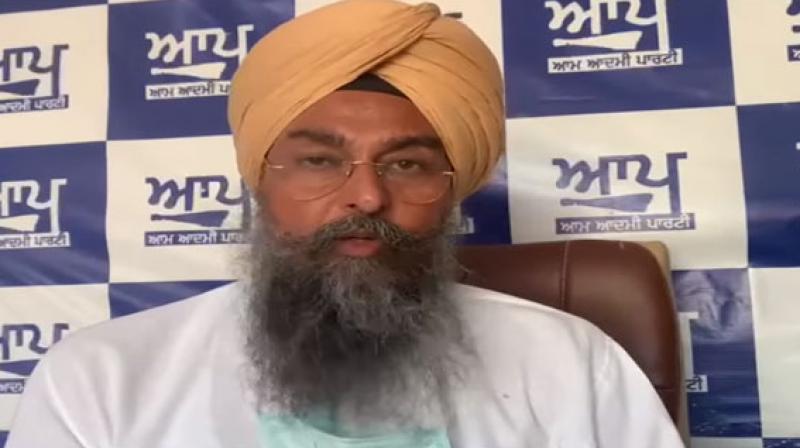 Chandigarh: The faces of the ruling parties and Chief Ministers of Punjab have changed from time to time, but the vicious cycle of suicides by the farmers, farm laborers, and ordinary traders-shopkeepers has not stopped at all. If the governments would have cracked down on the mafia and the corrupt, and had used the same money to eradicate the debt burden of the farmers and laborers and had made arrangements to stop the wastage of crops; they (farmers) would not have taken the extreme step.

Disclosing this here on Friday, the Aam Aadmi Party (AAP) Punjab MLA and Kisan Wing state president Kultar Singh Sandhwan said that another farmer Darshan Singh of Ghuduwala village in Mansa district was forced to consume poison after the cotton crop was destroyed and he could not bear the burden of debt. He said it was clear that the Congress and the SAD-BJP governments do not care about the farmers and farm laborers. Chief Minister Charanjit Singh Channi was also doing nothing more than a drama. Despite visiting the pink bollworm affected area, the Congress government has not yet given any relief, said Sandhwan, adding that the Congress and the Badals had only announced debt waiver; but no debt waiver was given to the farmers, laborers, and small traders.

Kultar Singh Sandhwan said the assistance of Rs 50-50 lakh given by Chief Minister Charanjit Singh Channi to the martyred farmers of Uttar Pradesh was a good step. But what is the Channi government doing for the farmers of Punjab? he questioned. He said more than 700 farmers have been martyred during the ongoing farmers' agitation. “Why is the Channi government not doing anything about them? Even today the farmers of Punjab are carrying the burden of debt whereas, in 2017, the Congress party had promised to waive all the debts of the farmers and laborers. Like the rule of the Badals, even today, poor quality of cotton seeds and useless pesticides were given to the farmers, due to which the cotton crop was ruined by the pink bollworm,” he said. 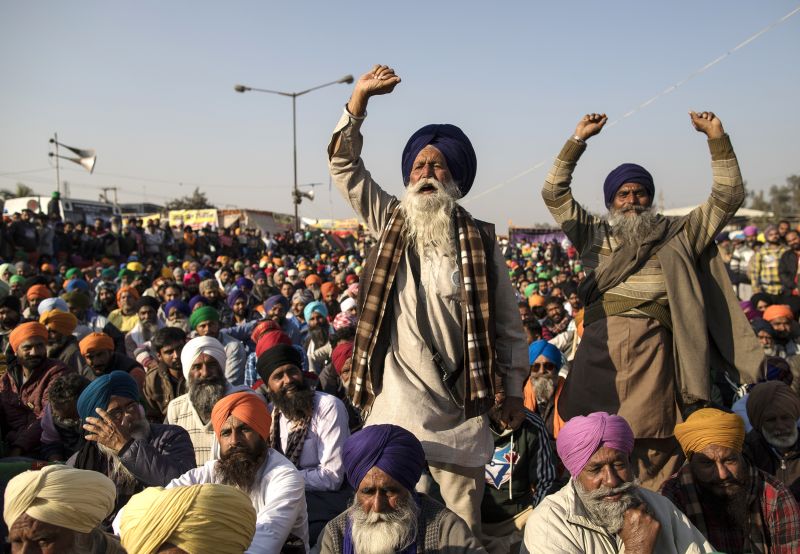 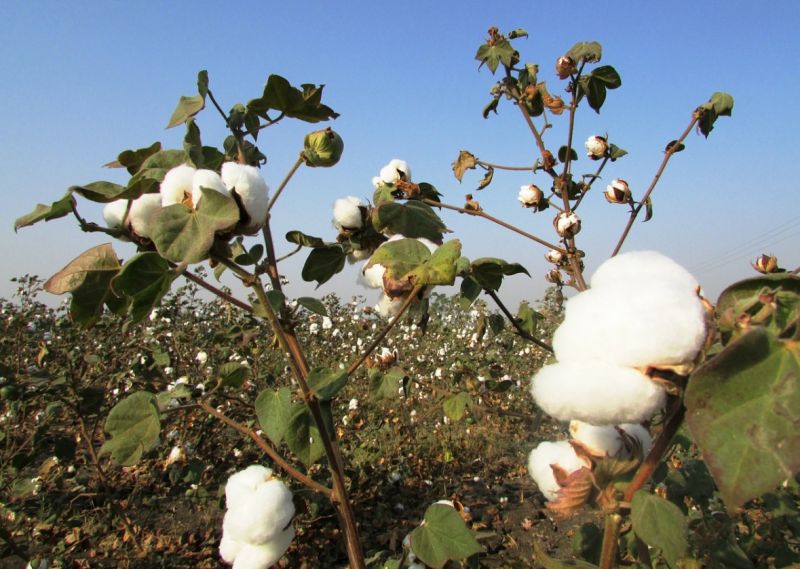 Kultar Singh Sandhwan said, “If the Congress government is truly sympathetic to the farmers, it should immediately waive the debts of the farmers. Provide financial assistance of Rs 50-50 lakhs to the martyred farmers of Punjab on the lines of UP and immediately release compensation of at least Rs 50,000 to Rs 1 lakh per acre for cotton crop damage by pink bollworm.”