Union Minister Arun Jaitley today said the Supreme Court verdict has made it clear that the Delhi government has no police powers... 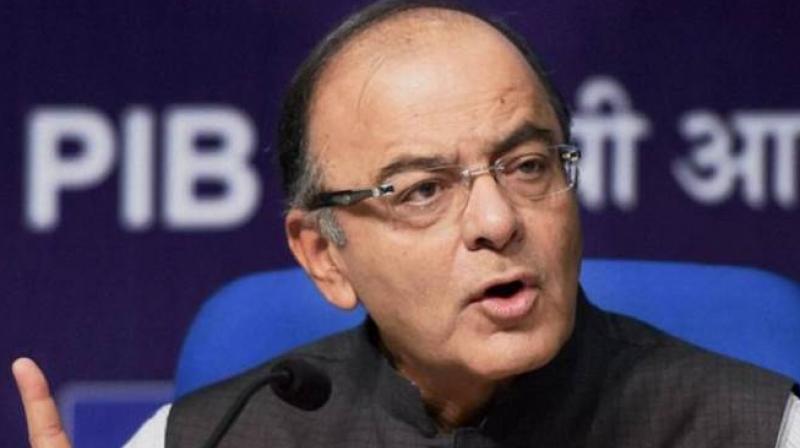 Union Minister Arun Jaitley today said the Supreme Court verdict has made it clear that the Delhi government has no police powers and, hence, it cannot set up an investigating agency to probe crimes committed in the past. Secondly, the presumption that the issue concerning administration of the UT cadre of services has been decided in favour of the city government would be wholly erroneous , the minister said in a Facebook post on Supreme Court's observations in the Delhi government case. 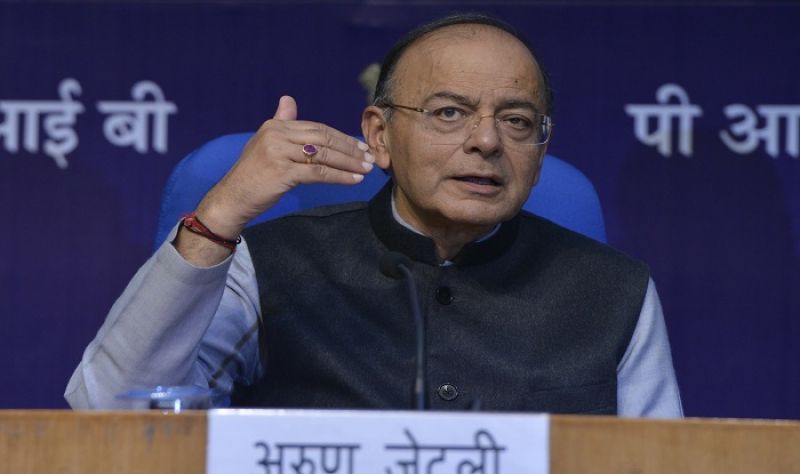 There are several issues which had directly not been commented upon, but by implication there is some indication of those issues. However, unless issues of importance are flagged, discussed and a specific opinion is rendered, none can assume that silence implies an opinion in favour of one or the other, Jaitley said. As Delhi has no police powers, it cannot set up an investigative agency to probe crimes as had been done in the past, said the Minister.

Secondly, the Supreme Court has held categorically that Delhi cannot compare itself at par with other States and, therefore, any presumption that the administration of the UT cadre of services has been decided in favour of the Delhi government would be wholly erroneous, the minister added. The 5-judge bench of Supreme Court yesterday unanimously held that Delhi cannot be accorded the status of a state and clipped the powers of the Lieutenant Governor (LG), saying he has no "independent decision making power" and has to act on the aid and advice of the elected government. 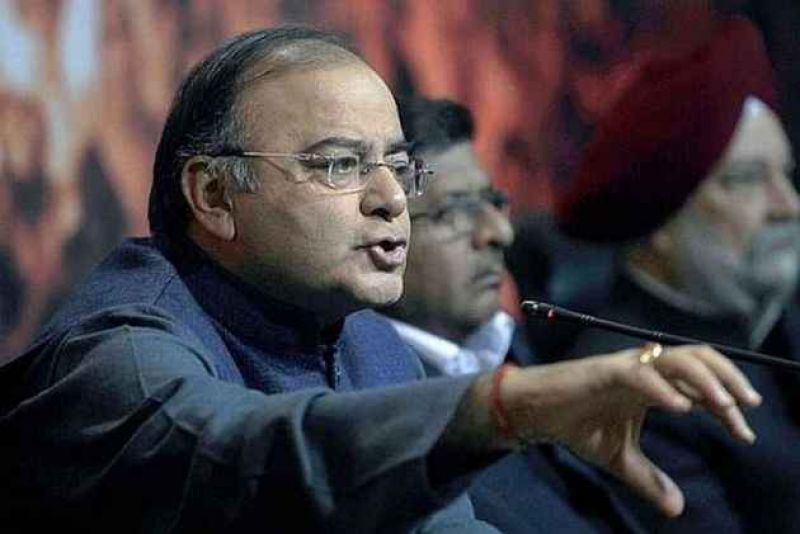 The apex court laid down broad parameters for the governance of the national capital, which has witnessed a bitter power tussle between the Centre and Delhi government since the Aam Aadmi Party government came to power in 2014. Jaitley said the judgment elaborates at length the constitutional philosophy behind the Constitution and reaffirms precisely the text of what the Constitution says. It does not add to the powers of the state government or the central government nor does it in any way dilute the same.

It emphasises at the importance of elected state government, but Delhi being a Union Territory makes its powers subservient to the central government, he said. Jaitley said, ordinarily, in the larger interest of democracy and federal politics, the Lieutenant Governor should accept the exercise of power by the state. But if it has good and cogent reasons supported by material to disagree, he can record the same in writing and refer the same to the President (i.e. the central government), which will resolve the difference of opinion between the state government and the Lieutenant Governor. 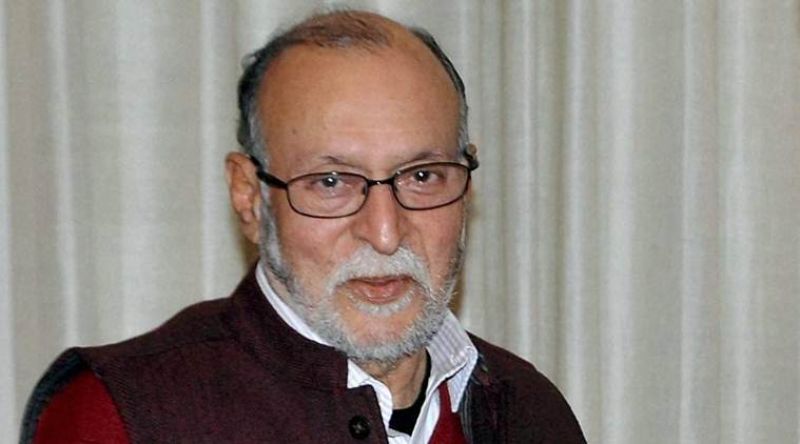 It has been specifically held by the Supreme Court that it is crystal clear that by no stretch of imagination, NCT of Delhi can be accorded the status of a state under the present constitutional scheme and the status of the Lieutenant Governor of Delhi is not that of a Governor of a State, rather he remains an administrator, in a limited sense, working with the designation of Lieutenant Governor, Jaitley added.

"Nothing will happen even with the new CM" in the ongoing speech.

CM Channi made a big announcement from Chamkaur Sahib