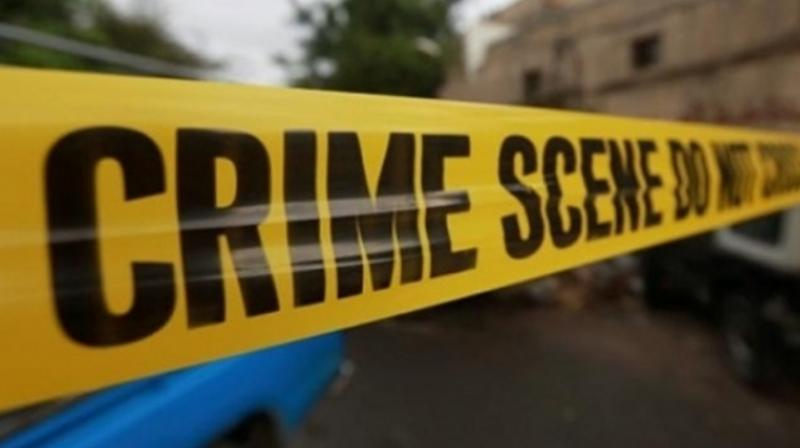 New Delhi, Mar 31: An Indian man died and his wife sustained injuries after they were stabbed by an immigrant near Munich in Germany, External Affairs Minister Sushma Swaraj said Saturday. "Indian couple Prashant and Smita Basarur were stabbed by an immigrant near Munich. Unfortunately, Prashant has expired. Smita is stable. We are facilitating the travel of Prashant's brother to Germany. My heartfelt condolences to the bereaved family," Swaraj tweeted.

The external affairs minister said she has asked Indian mission in Munich to take care of the couple's two children. Further details of the incident and the couple were not immediately known. Meanwhile, asked by a Twitter user why she, the "most sensible" BJP leader, had added the 'chowkidar' prefix to her name on the microblogging site, Swaraj tweeted, "Because I am doing Chowkidari of Indian interests and Indian nationals abroad." 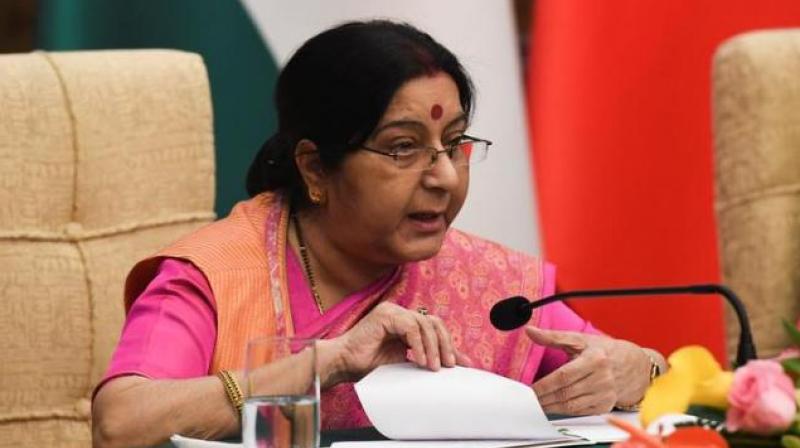 Prime Minister Narendra Modi had launched the "Main Bhi Chowkidar" (I too am a watchman) campaign to blunt the Congress's "Chowkidar Chor Hai" (the watchman is a thief) jibe at him. He prefixed his Twitter name with 'chowkidar' and almost all BJP leaders and Union ministers including Swaraj, Arun Jaitley and Nirmala Sitharaman followed suit. Congress president Rahul Gandhi has been targeting Modi over alleged irregularities in the Rafale fighter jet deal. He has often used the "Chowkidar Chor Hai" slogan while accusing the prime minister of wrongdoings in the deal.