Jaipur, Jan 31: The Congress candidate for the Ramgarh assembly election in Rajasthan is leading with a margin of over 5,000 votes, officials said Thursday. In five out of the total 20 rounds of counting for the polls, Congress's Zubair secured 24,107 votes while BJP's Sukhwant Singh has got 18,616 votes, they said. BSP's Jagat singh is trailing at third position. 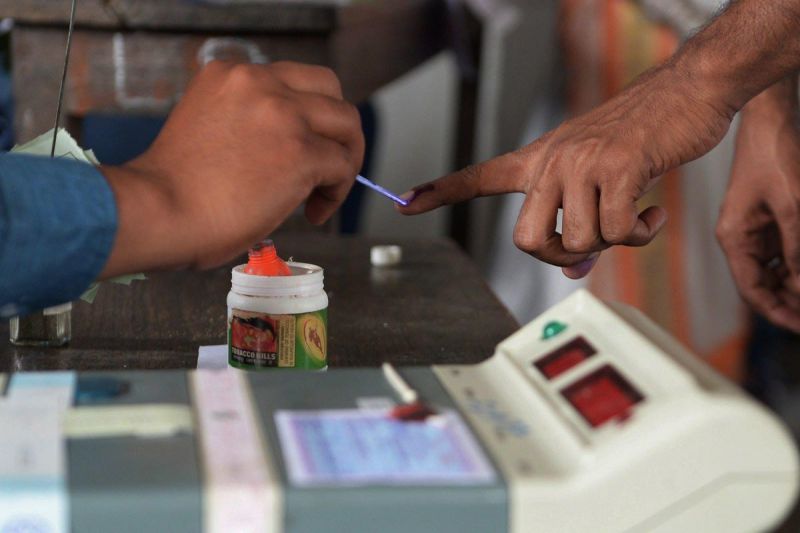 There will be a total of 20 rounds. Ballot papers will be counted first followed by counting of votes polled on electronic voting machines, the officials said. As many as 20 candidates contested the Ramgarh election on January 28. The election to the assembly seat could not be held along with other constituencies due to the death of the BSP candidate ahead of December 7 Rajasthan elections.