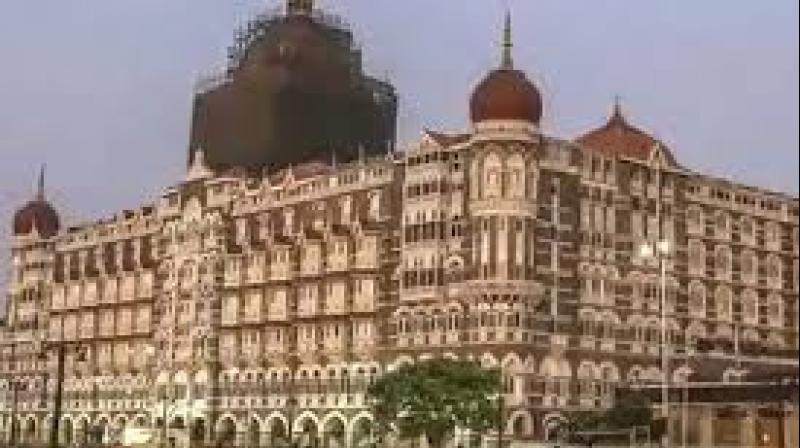 Mumbai: Police have beefed up security outside the Taj hotel in south Mumbai after the Karachi Stock Exchange terror attack, a senior official said on Tuesday. 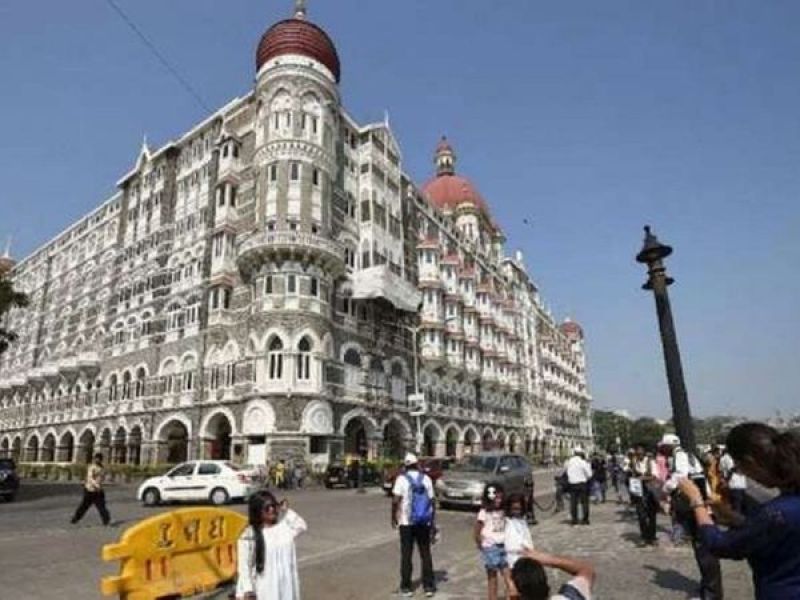 The iconic hotel in Colaba area was among the targets of Pakistani terrorists during the 26/11 Mumbai terror attack.

The official said that Mumbai police are on high alert after Monday's Karachi exchange terror attack and as part of the enhanced anti-terror measures, security outside the hotel and other vital installations has been increased. 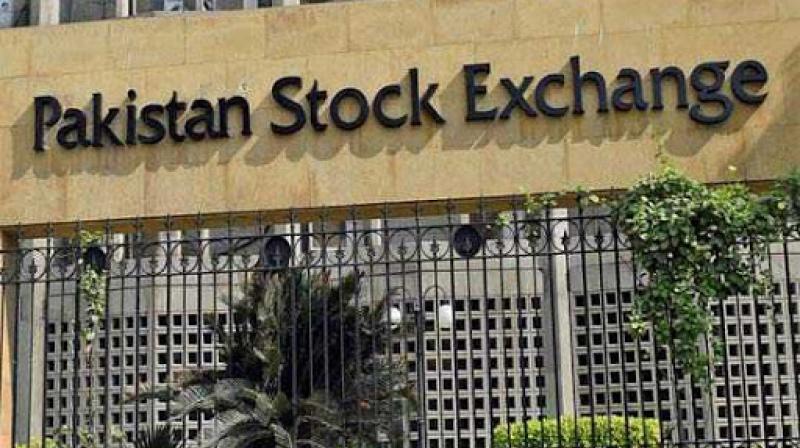 File PhotoThere has been no confirmation from police so far about reports that a caller from Pakistan had threatened to blow up the luxury hotel.

"Police are on alert and an adequate number of police personnel have been deployed in the (Taj hotel) area," the official said.