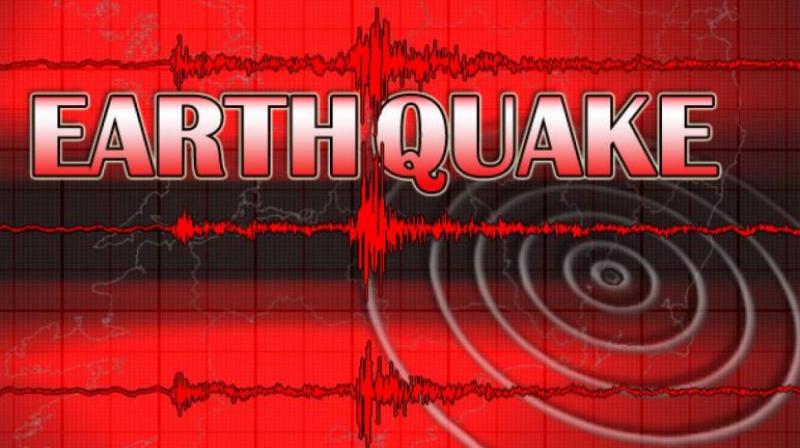 Jammu: An earthquake of magnitude 4.0 hit the Jammu region in the early hours of Tuesday, officials said.

No casualty or damage to property was reported, they said. 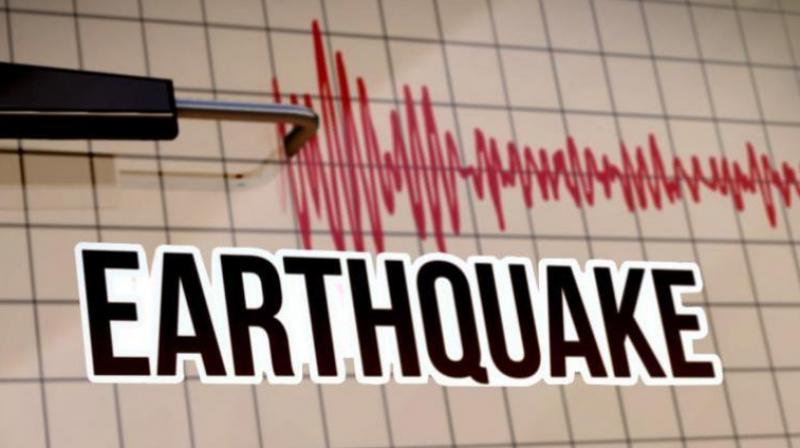 EarthquakeThe earthquake occurred at 8.56 am and its epicenter was in Bhalasa belt of Doda district, according to the officials.

The tremors were also felt in Kishtwar, Ramban, Kathua and Udhampur districts, they said.