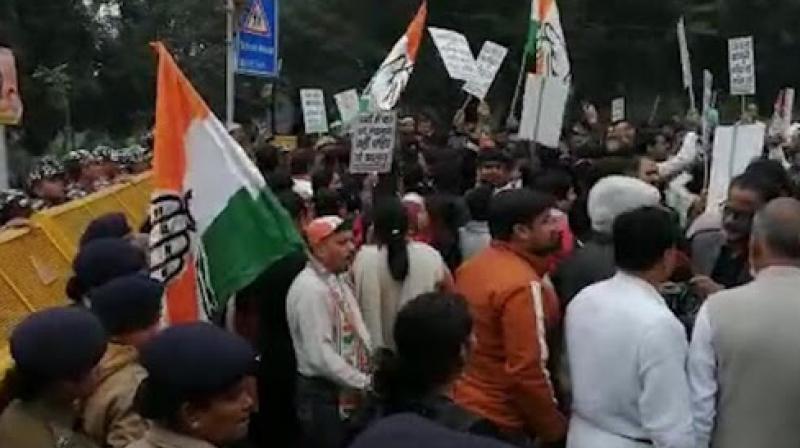 New Delhi: Delhi Congress leaders on Monday staged a protest across the city against hike in fuel prices, raising slogans against the BJP-led central government and the AAP dispensation in the national capital.

Delhi Congress president Anil Kumar and party workers, however, were detained later by police at a petrol pump near Parmanand hospital. 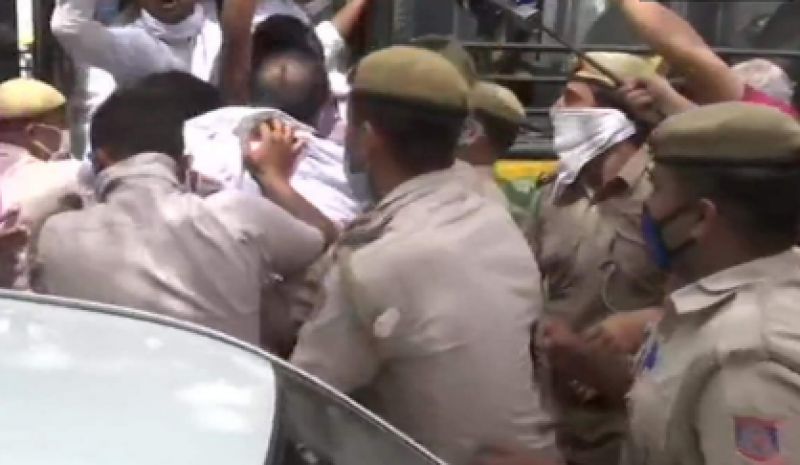 Kumar said police detained him and party workers as they tried to go to Raj Niwas, which is Delhi Lieutenant Governor Anil Baijal's official residence, to lodge their protest against the rising prices of petrol and diesel.

Police said they were detained around 10 am and would be released soon.

Protesting against the fuel price hike, the Delhi Congress chief, said, "People are already suffering from coronavirus and consequences of lockdown. At such a time, the rise in prices of petrol and diesel by the Modi government and Kejriwal government in Delhi is adding to their woes." 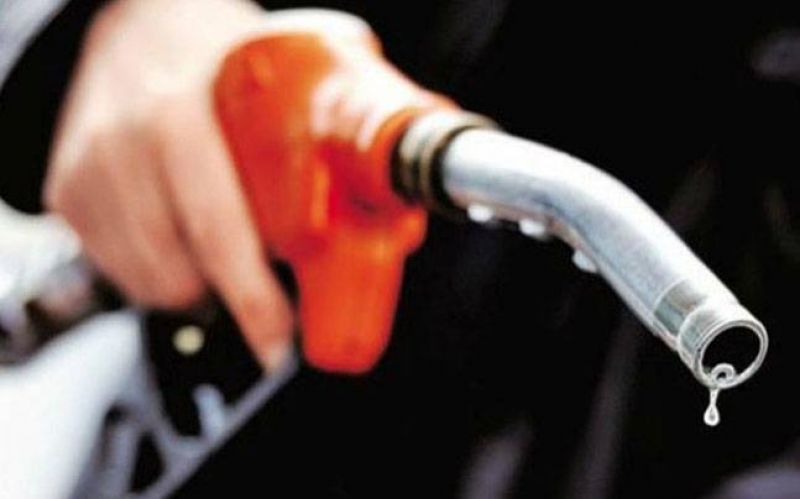 Petrol price was hiked by 18 paise a litre

Diesel price on Monday scaled a new high after prices were hiked for the 22nd time in just over three weeks, taking the cumulative increase to Rs 11.14 per litre.

Petrol price was increased by 5 paise per litre and diesel 13 paise a litre across the country, according to a price notification of state oil marketing companies.