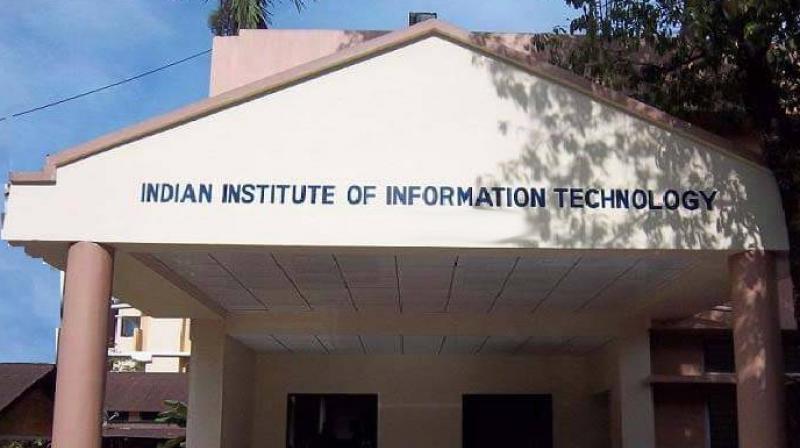 The Indian Institute of Information Technology (IIIT) will start functioning from the current academic year, Tripura Education Minister Ratan Lal Nath informed the Assembly. The IIIT will initially operate from the campus of the National Institute of Technology (NIT) in Agartala, the minister said yesterday in reply to a calling attention notice moved by Sushanta Chowdhury and Dilip Das on the progress of establishing the IIIT in the state. 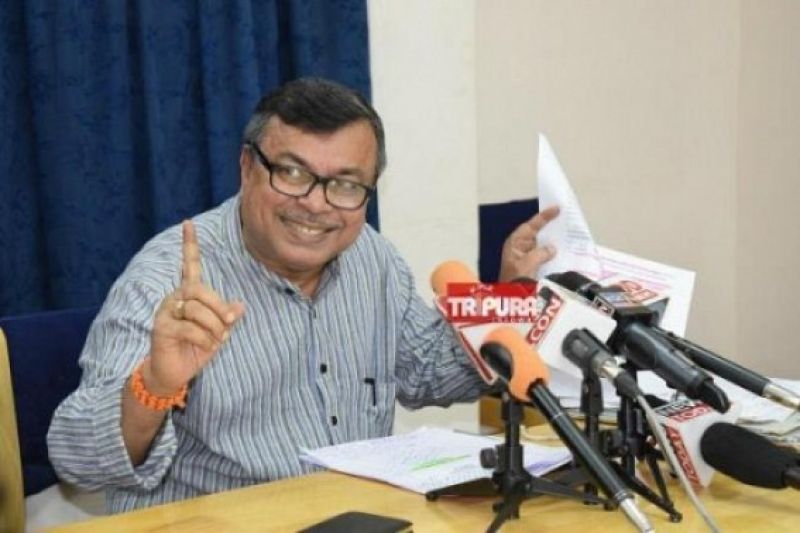 Nath said the project was approved by the Centre in Public Private Partnership (PPP) model in July, 2012. The project was delayed by six years due to lack of initiative by the erstwhile Left Front government, he said adding that the newly formed BJP-IPFT government was not ready to waste a single day on the matter. "The construction for the IIIT will be made on a plot of 52.08 acres land at Bodhjungnagar. Meanwhile, we want to start the first academic session in NIT campus this year, Nath said. 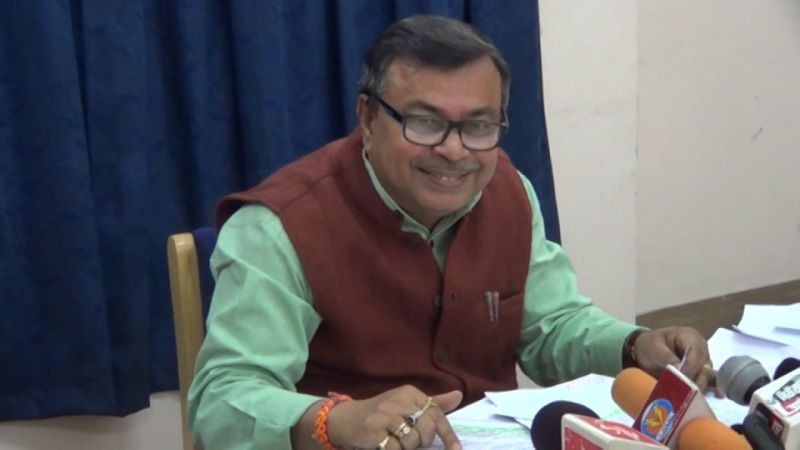 The project was approved by the Centre in Public-Private Partnership: Nath

He said it would commence with Computer Science and Engineering courses in which thirty students would be admitted in the first batch. Electronics and Communication would be started in the next academic session. The project will be set up with an estimated cost of Rs 128 crore, he said.