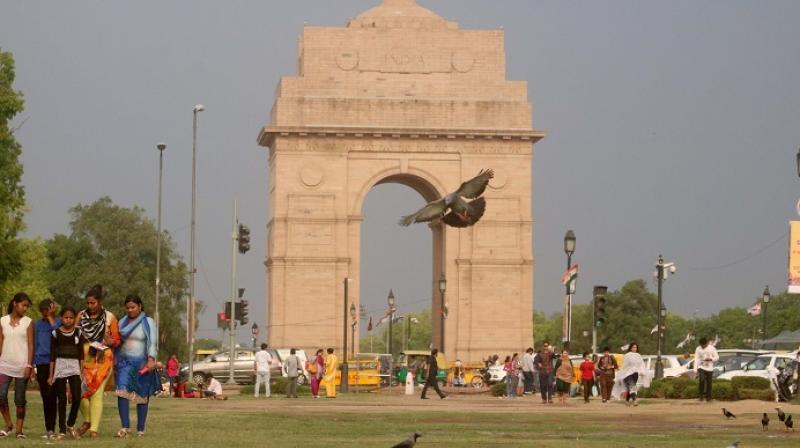 New Delhi, Mar 29: It was a warm morning in the national capital with the minimum temperature settling at 18.6 degrees Celsius, a notch above the season's average.  According to the Meteorological Department, the mercury is likely to rise to 36 degrees Celsius later in the day. The humidity level recorded at 8.30 am was 79 per cent.