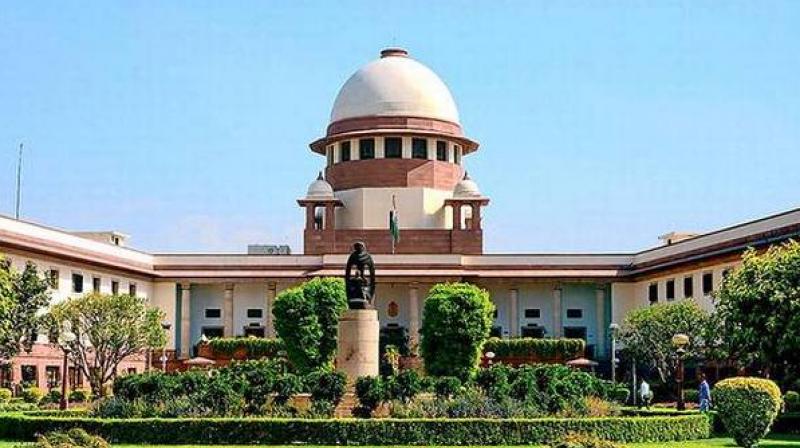 New Delhi, Mar 29: The Supreme Court Friday granted two more months to the Special Investigation Team to complete its probe into 186 cases of the 1984 anti-Sikh riots. A bench comprising Justices S A Bobde and S Abdul Nazeer extended the time after the SIT informed it that more than 50 per cent of the work has been done and it wanted two more months to complete the investigation. 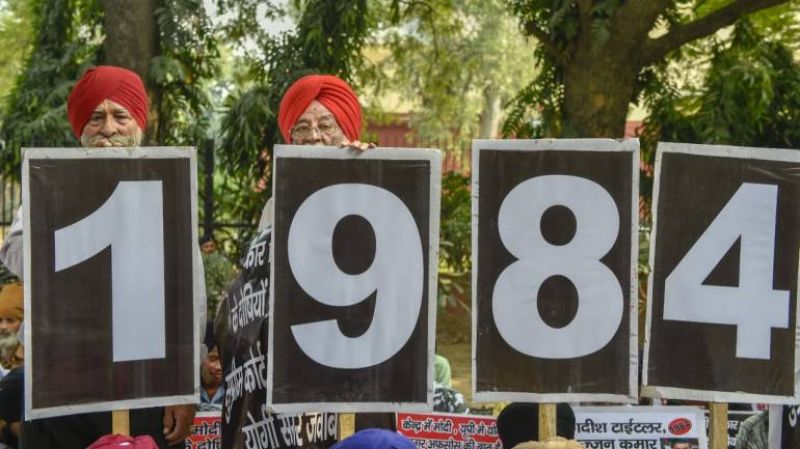 SC grants 2 more months to SIT to complete its probe

However, the SIT presently has only two members as Singh had declined to be a part of the team on "personal grounds". Large-scale riots had broken out in the national capital in the aftermath of the assassination of the then prime minister Indira Gandhi by her two Sikh security guards on the morning of October 31, 1984. The violence had claimed 2,733 lives in Delhi alone.