Will hug Mamata if infected by coronavirus: BJP leader 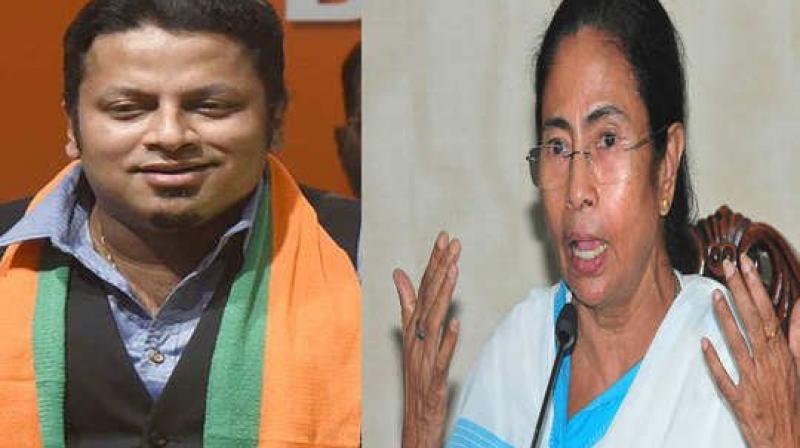 Newly-appointed BJP national secretary Anupam Hazra has said that he would hug Chief Minister Mamata Banerjee if he is infected by the coronavirus to make her feel the pain of the families of Covid-19 patients.

A police complaint was filed by the Trinamool Congress in Siliguri for the comments Hazra made at a party programme in Baruipur in South 24 Parganas on Sunday evening. 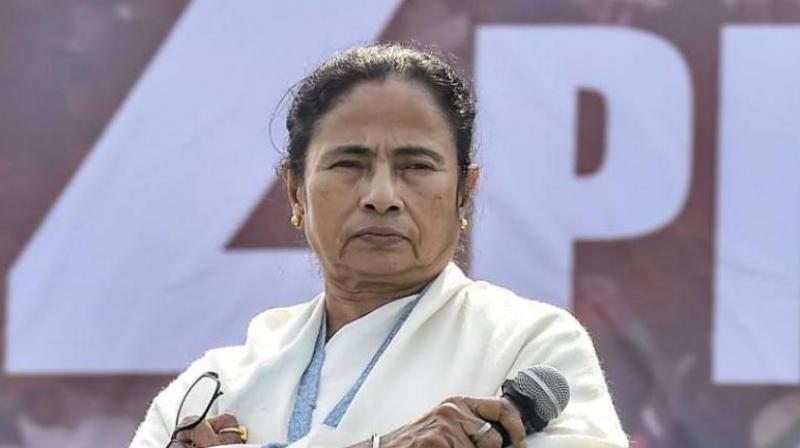 "I have decided that if I get infected by the coronavirus, then I will go and hug Mamata Banerjee," he added.

Hazra said the way the bodies of Covid-19 patients were being cremated in the state was pathetic. 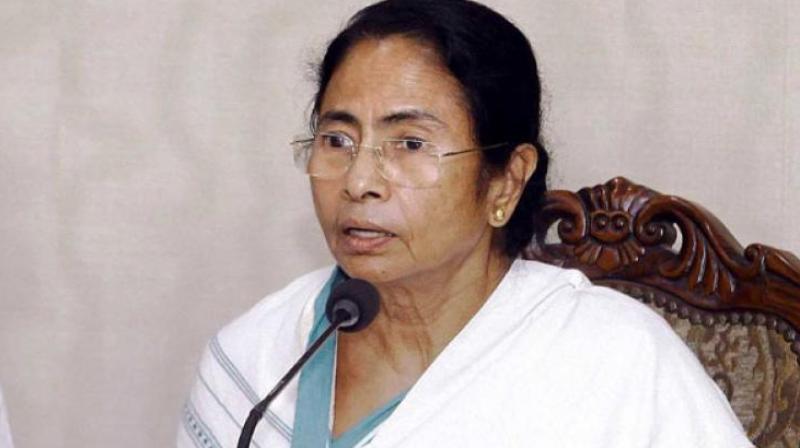 "She (Banerjee) treated victims of the disease pathetically. Their bodies were burnt with kerosene. Sons were not allowed to see the face of their parents who died of Covid-19. We don't even treat dead cats or dogs like that," he said.

Senior TMC leader Saugato Roy condemned the comments and said such remarks reflect the mindset of the BJP.

"Such words and statements can only come from BJP leaders. This reflects the mindset of the party. We condemn such insane statements," he said. 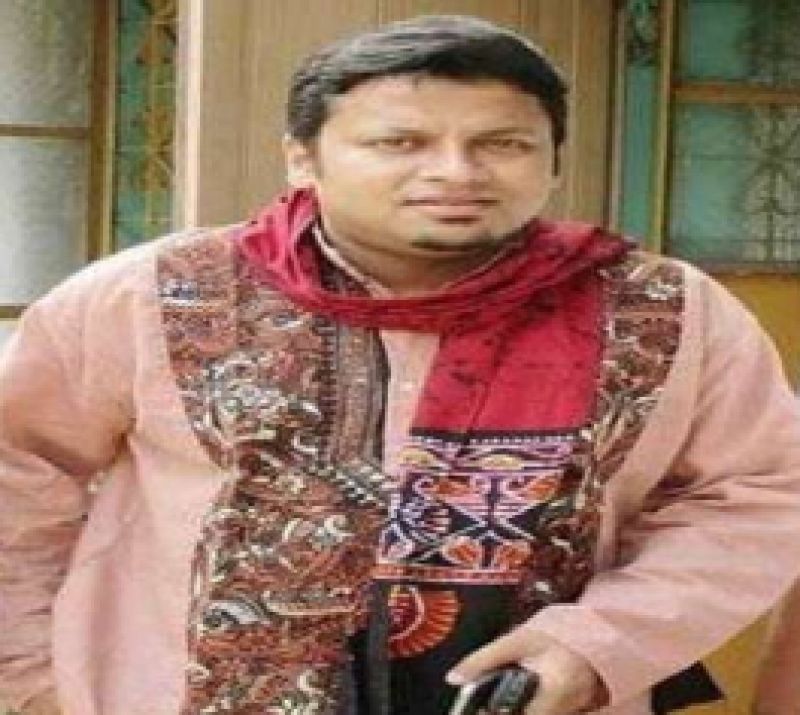 The Trinamool Congress's Siliguri unit held a rally against Hazra and lodged a police complaint against him.

"We have lodged a police complaint against Anupam Hazra. We have urged the police to take immediate action against him," a senior TMC leader from the north Bengal city said.