The water level of the Yamuna river has crossed the danger mark and is expected to rise further, prompting authorities to issue advisory... 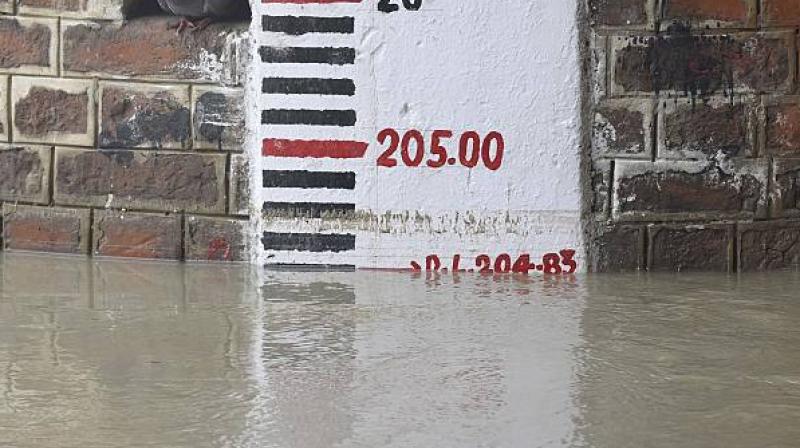 Water level of the Yamuna river has crossed the danger mark 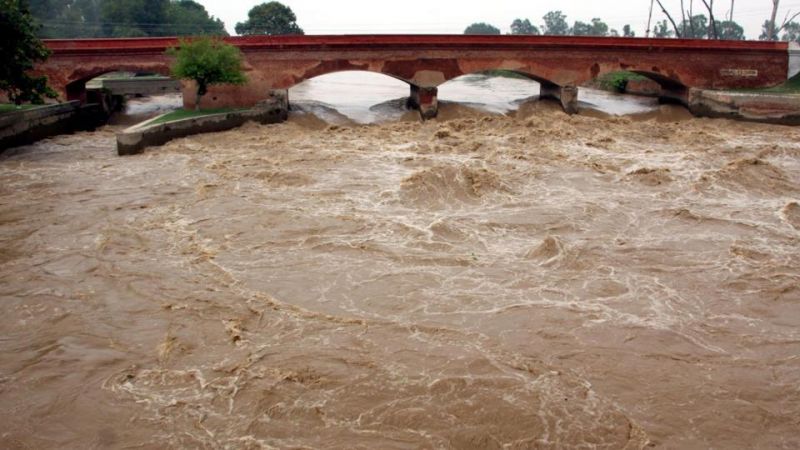 "The water level of river Yamuna at Delhi Old Rly Bridge reached at 204.92 metres at 7 AM on July 28 (above the warning level) and having rising trend," it said. An alert was sounded yesterday by the Delhi government after the water level of the Yamuna river crossed the danger mark, an official said.

"All the executive engineers/sector officers are directed to keep in close contact with the control room in relation to the discharge, water level at the Old Railway Bridge and the advisory or forecast from the Central Water Commission/MET, and requested to take appropriate measures/steps accordingly to avoid flood-like situation," it said.  "The CWC, Upper Yamuna Division, New Delhi has issued flood forecast for the Delhi Railway Bridge (North Delhi Dt NCT, Delhi). The water level of river Yamuna at Delhi Rly Bridge was 205 metres at 9 AM on July 28 (warning level 204.00 m)," the advisory said. 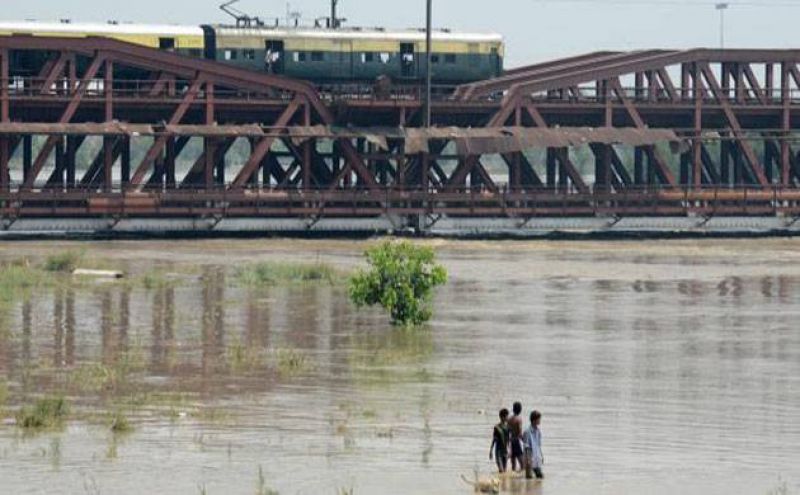