Flowers showered at Ajmer Dargah to be used as compost

Flowers offered daily at the Ajmer Sharif Dargah in Rajasthan would not go waste... 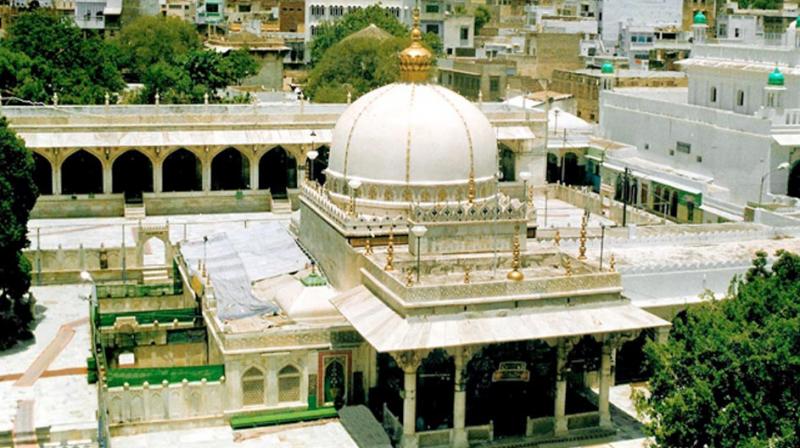 Flowers offered daily at the Ajmer Sharif Dargah in Rajasthan would not go waste. These will be recycled and used as compost for plants. Two recycling machines, installed by mining company Hindustan Zinc, will churn out around 25 kg of compost each from 100-kg flowers. It was inaugurated by Ajmer District Collector Arti Dogra on Thursday. The compost will be used for plants near the restrooms. 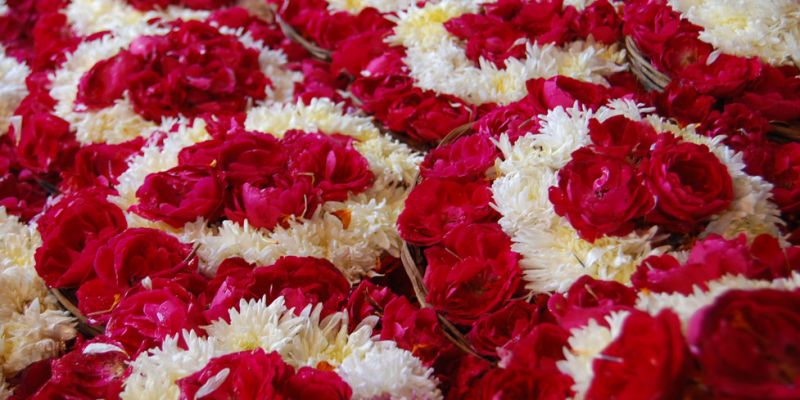 Hundreds of flowers are offered daily at the mausoleum of Sufi saint Khawaja Moinuddin Chisti, which is frequented by lakhs of devotees. "During the rush days, the machines have the capacity to churn out more compost. The operations of the machines will be administered by the dargah committee," Pawan Kaushik, spokesperson of the Hindustan Zinc, said.