Woman Naxal killed in Chhattisgarh while encounter with security forces

woman Naxal was killed in an exchange of fire with security forces in Chhattisgarh's Sukma district today, a senior police official said... 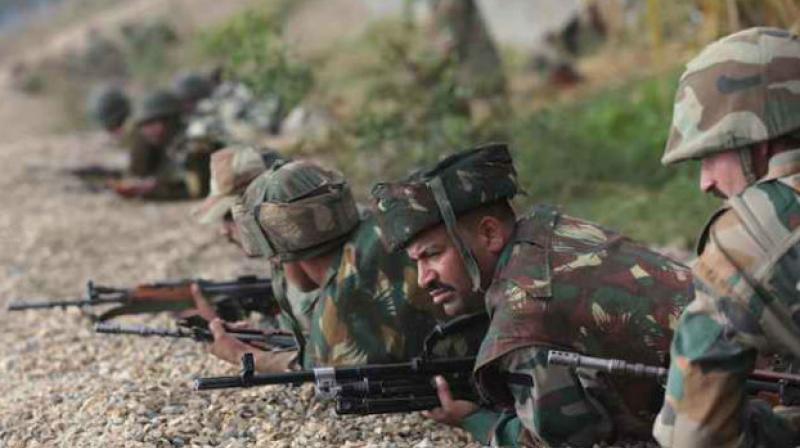 A woman Naxal was killed in an exchange of fire with security forces in Chhattisgarh's Sukma district today, a senior police official said. The latest gunfight, which was still continuing, comes a day after eight ultras, six of them women, were killed in an encounter in Sukma's adjoining district Bijapur district. "So far, one woman Naxal has been killed in the gunfight which is still continuing in a forest in Burkapal area of Sukma district," the official told PTI. Separate teams of the District Reserve Guard (DRG), the Special Task Force (STF) and the Commando Battalion for Resolute Action (CoBRA), a unit of the Central Reserve Police Force (CRPF), were carrying out combing operations in Sukma, located around 400km from the state capital Raipur, for the last couple of days, he said. This morning, when a joint team of the DRG and the STF was cordoning off a forest located deep inside Burkapal, exchange of fire broke out between the squad and a group of ultras present in the area, the official said. "Preliminary information states that the body of a woman Naxal has been recovered. More details are awaited as the exchange of fire was going on intermittently," he said. Yesterday's operation was carried out jointly by the Chhattisgarh police, the special anti-Naxal Greyhounds unit of their Telangana counterparts and the CRPF.