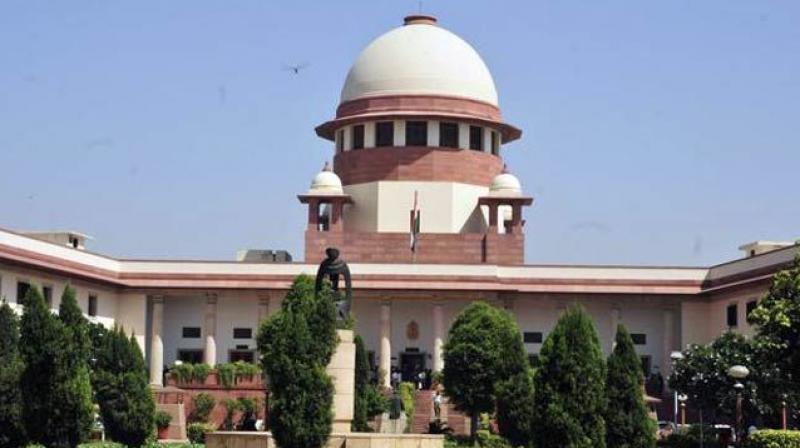 "There is no connection between the mediation proceeding and the release of the movie," the bench said and listed the plea for hearing after two weeks. The film 'Ram Ki Janmabhoomi', directed by Sanoj Mishra, revolves around the controversial issue of Ram Mandir.

Hearing a similar petition filed before it, the Delhi High Court said Wednesday that people will have to be tolerant if the freedom of speech and expression guaranteed under the Constitution has to survive. The court's observation came while hearing a plea filed by Prince Yakub Habeebuddin Tucy, who claimed to be a descendant of Mughal emperor Bahadur Shah Zafar, seeking to stop the release of the same film, 'Ram Ki Janmabhoomi'.