The Assam government on Wednesday said it has purchased 60,000 books of the 15-volume biography of BJP ideologue... 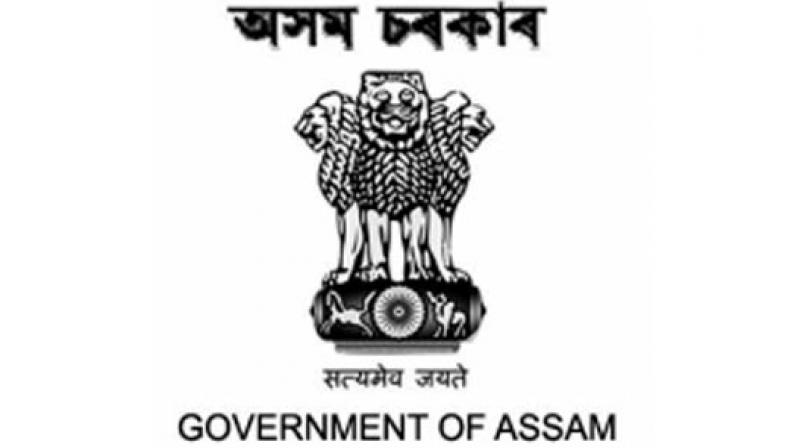 The Assam government on Wednesday said it has purchased 60,000 books of the 15-volume biography of BJP ideologue Deendayal Upadhyaya worth Rs 1.6 crore. In a written reply to a query by the Leader of the Opposition, Debabrata Saikia, Cultural Affairs (Library and Archeology) Keshab Mahanta said the government has purchased the books for different libraries, educational and other institutes. 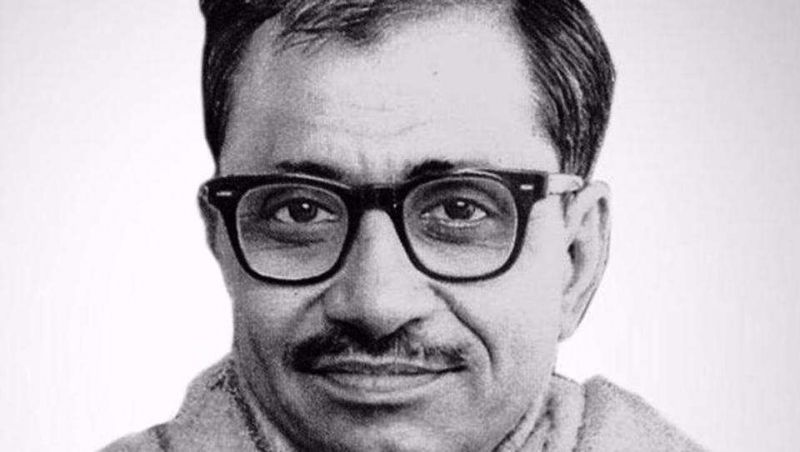 "The government has supplied the biography of Pandit Deendayal Upadhyaya, containing 60,000 books of 15 volumes with 4,000 copies each," the minister said. The Directorate of Libraries spent Rs 1.6 crore for the purchase on the advice of Cultural Affairs Department, he added. The books were purchased from New Delhi-based publisher Prabhat Prakashan. "The government has not taken any proposal to purchase bigrpahies of other persons like the case of Deendayal Upadhyaya," he said.