Aadhaar has become a symbol of digital economy: SC

The use of the Hindi word 'Aadhaar' would not lead a person to its dictionary meaning but everyone would associate it with the card... 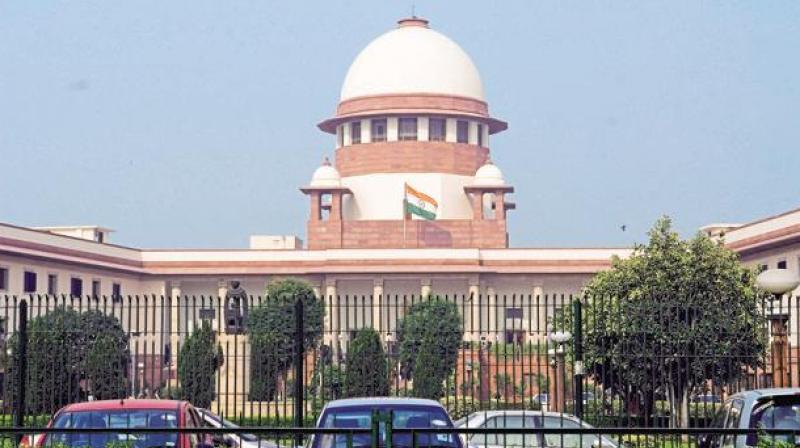 The use of the Hindi word 'Aadhaar' would not lead a person to its dictionary meaning but everyone would associate it with the card used to identify an individual that has now virtually become a symbol of a digital economy, the Supreme Court said Wednesday. Noting that Aadhaar had also become a household name, it said its use has spread like a "wildfire". "It is better to be unique than the best. Because, being the best makes you the number one, but being unique makes you the only one," said the top court, which by a majority verdict declared the Centre's flagship Aadhaar scheme as constitutionally valid.

'Aadhaar' is termed 'Unique Identity' by the Unique Identification Authority of India (UIDAI), which claims it not only to be a foolproof method of identifying a person, but also an instrument whereby a person can enter into any transaction without needing any other supporting document,a five-judge bench headed by Chief Justice Dipak Misra said. "Aadhaar which means in English, 'foundation' or 'base, has become the most talked about expression in recent years, not only in India but in many other countries and international bodies. 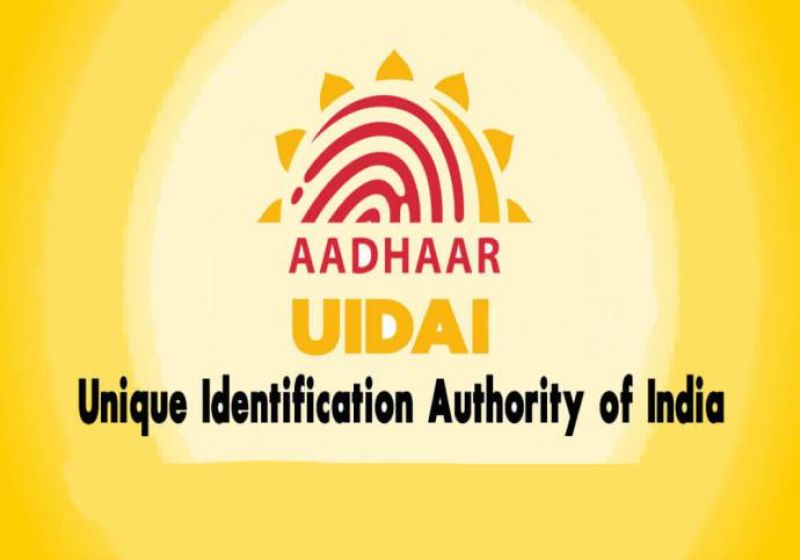 The word from the Hindi dictionary has assumed secondary significance. Today, a mention of the word 'Aadhaar' would not lead a listener to the dictionary meaning of this word. "Instead, every person on the very mentioning of this word 'Aadhaar' would associate it with the card that is issued to a person from where he/she can be identified," a five-judge constitution bench, headed by Chief Justice Dipak Misra, said. The apex court said 'Aadhaar' has become a symbol of a digital economy and opened up multiple avenues for a common man.

The scheme, conceptualised in the year 2006 and launched in the year 2009 with the creation of UIDAI, has secured the enrolment of almost 1.1 billion people in the country, it said. Its use has spread like wildfire, which is the result of robust and aggressive campaigning done by the government, its agencies and other such bodies and has "virtually become a household symbol". The apex court said the issue has generated heated public debate and even outside the Court, there were groups favouring or stoutly opposing the Aadhaar scheme. 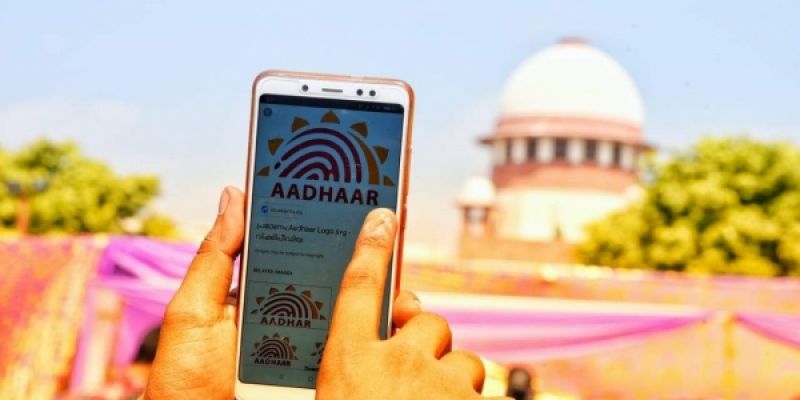 Aadhaar has become a symbol of digital economy

"Interestingly, it is not only the commoners who belong to either of the two groups but the intelligentsia is also equally divided. There have been number of articles and interviews for discourses in favour of or against Aadhaar," the court said. A wide range of issues were involved in this case which is evident from the fact that it took almost four months for the parties to finish their arguments, during which "highly skilled, suave, brilliant and intellectual advocacy, with the traces of passions" was witnessed, the bench observed.