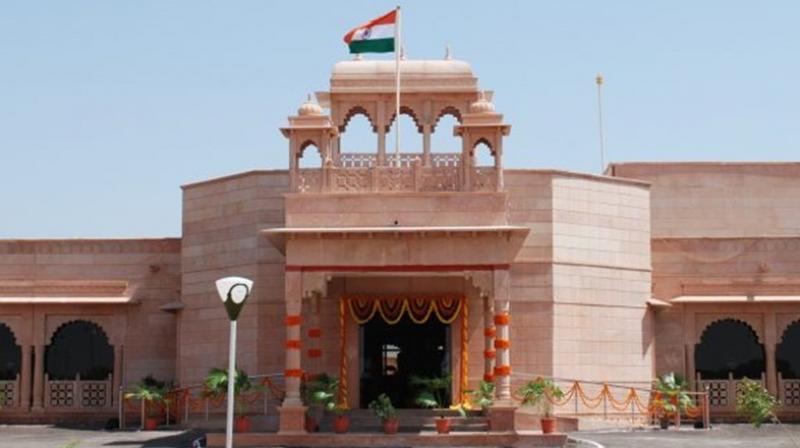 A Jodhpur court has granted interim bail for three days to the three main accused in the 2011 abduction and murder case of Bhanwari Devi in Rajasthan. The trial court granted bail to Malkhan Singh Bishnoi, Parasram Bishnoi and their sister Indira Bishnoi to allow them to attend a condolence meeting of their aunt at their ancestral Tilwasni village near Jodhpur. The bail period begins today and the trio would have to return to the authorities by the evening of May 28. 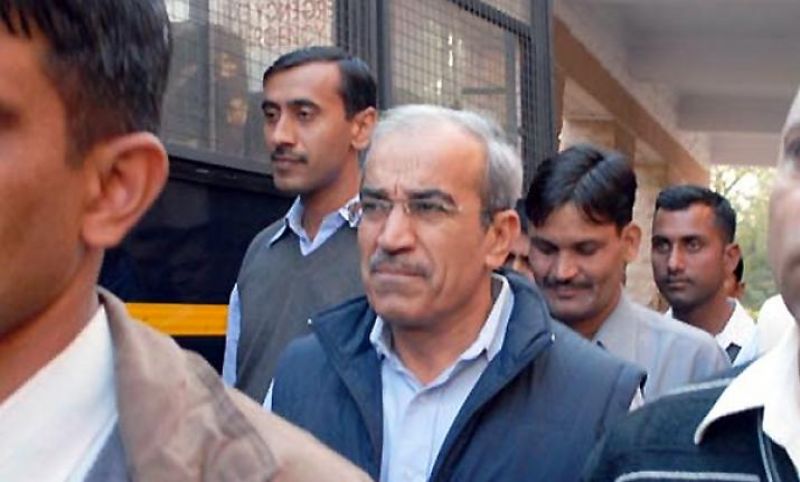 "All this period, they will remain under strict police watch," the government counsel said. The case had grabbed headlines in 2011 after the name of then Rajasthan minister Mahipal Maderna had cropped up in connection with the killing of Bhanwari Devi. Bhanwari Devi, posted as an auxiliary nurse midwife at a sub-centre in Jaliwada village, around 120 km from Jodhpur, had gone missing on September 1, 2011. 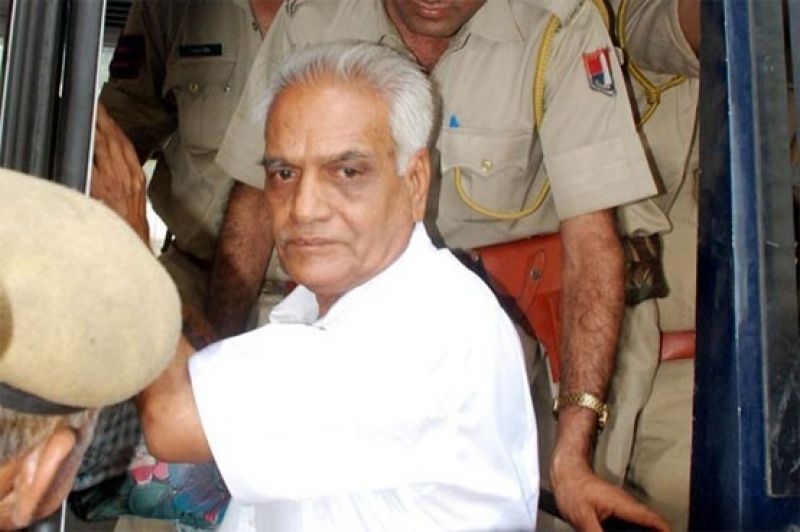 She disappeared after a CD allegedly showing Maderna in compromising position with the 36-year-old nurse was aired by some television news channels. The CBI had said Bhanwari Devi was allegedly abducted from Jodhpur's Bilara area and killed. Her body was handed over to another gang which burnt it in a limestone quarry and dumped the remains in a canal, the agency alleged.

Maderna, who represented Osian assembly constituency, was arrested on December 2, 2011, in Jodhpur by the CBI along with Parasram Bishnoi, brother of Malkhan Singh. Rajasthan Police arrested Indira Bishnoi from Madhya Pradesh in June last year.