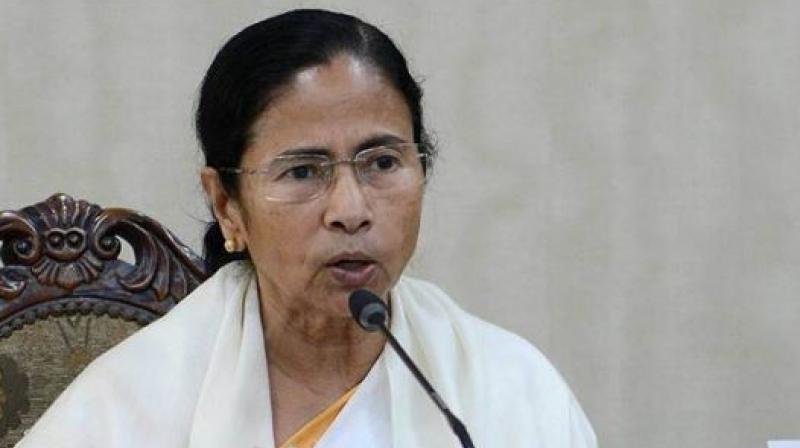 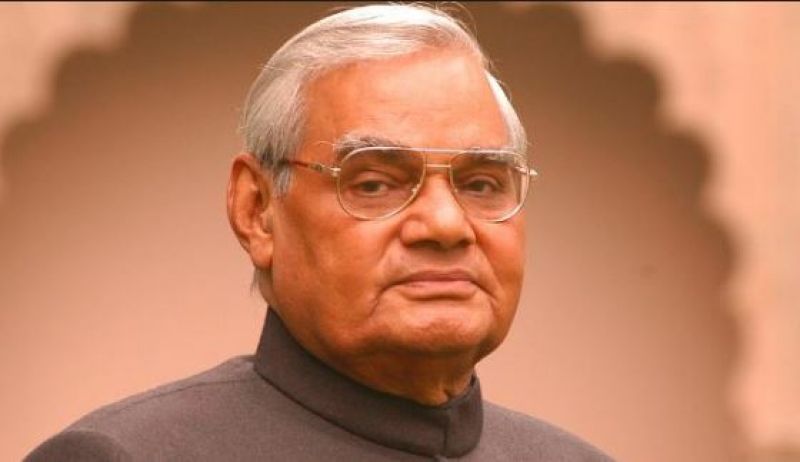 "Tribute to Atal Bihari Vajpayee on his birth anniversary. He was a statesman who rose above partisan politics for the country's good. We miss him a lot," Banerjee tweeted. The veteran BJP leader served three terms as the prime minister - first for a period of 13 days in 1996, then for 13 months from 1998 to 1999, and a full term from 1999 to 2004. He passed away on August 16 in Delhi at the age of 93. Vajpayee's birth anniversary is celebrated as Good Governance Day across the country.