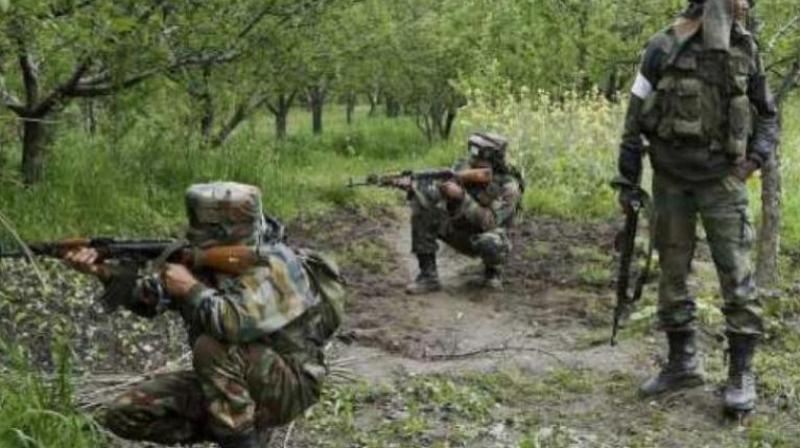 Srinagar: An unidentified militant was killed on Thursday in an encounter with security forces in Pulwama district of Jammu and Kashmir, police said.

An encounter broke out at Maghama in Tral area of the district after security forces launched a cordon and search operation in the area, a police officer said. 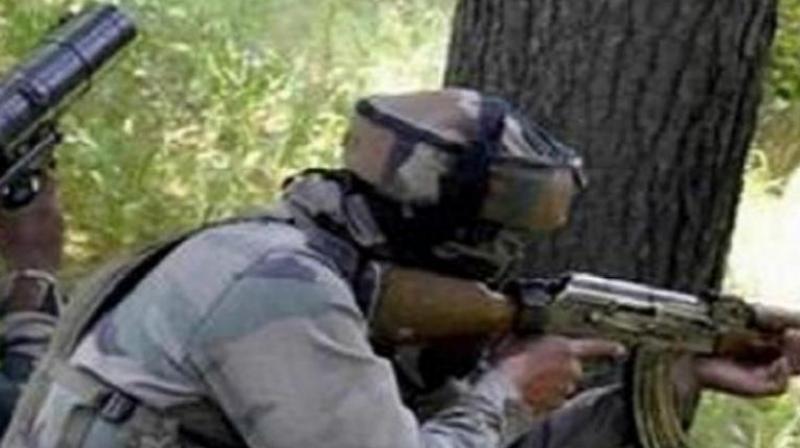 He said one militant was killed while the operation is still in progress.

The identity and group affiliation of the slain militant is being ascertained, he added.