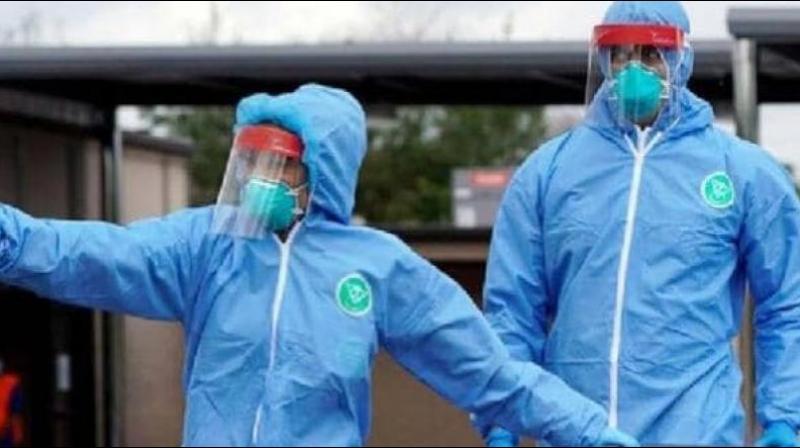 New Delhi: Covid-19 cases in India saw the biggest spike for the third consecutive day on Sunday with 6,767 new infections reported in the last 24 hours, taking the nationwide tally to 1, 31,868, while the death toll due to the disease rose to 3,867 after 147 more fatalities, according to the Union Health Ministry.

CoronavirusThe active cases of the coronavirus disease rose to 73,560. While 54,440 people have recovered, one patient has migrated to another country, according to the ministry bulletin.

"Thus, around 41.28 per cent patients have recovered so far," a Health Ministry official said. 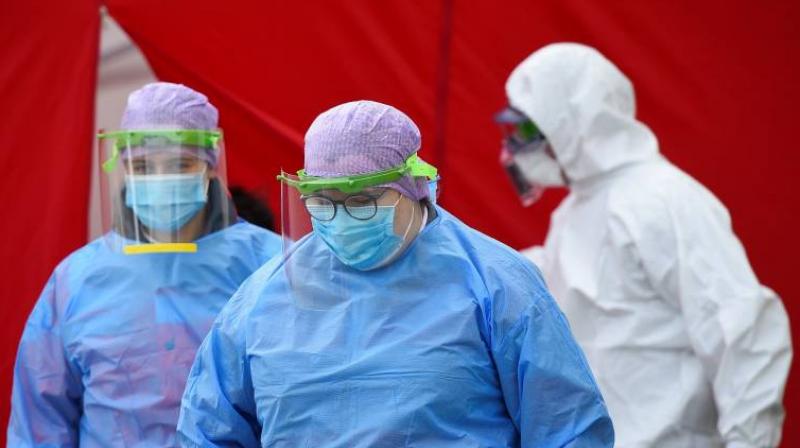 In Haryana, 1,132 people are afflicted with the deadly disease, while Kerala has 795 cases, followed by Jharkhand with 350 and 329 in Assam. As many as 244 cases have been reported in Uttarakhand, Chandigarh has reported 225 cases, while 214 people have tested positive for the virus in Chhattisgarh.

As many as "2,338 cases are being reassigned to states," the ministry said on its website, adding that, "Our figures are being reconciled with the ICMR".

Statewide distribution is subject to further verification and reconciliation, it said.