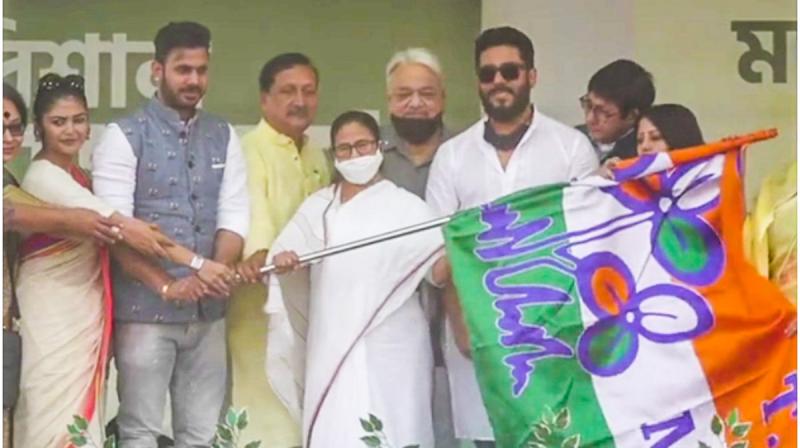 Tiwary joined the TMC in Mamata Banerjee's presence in Hooghly district, at the same venue where Prime Minister Narendra Modi's addressed a gathering on Wednesday. Other Tollywood personalities also joined the TMC on the same dias. 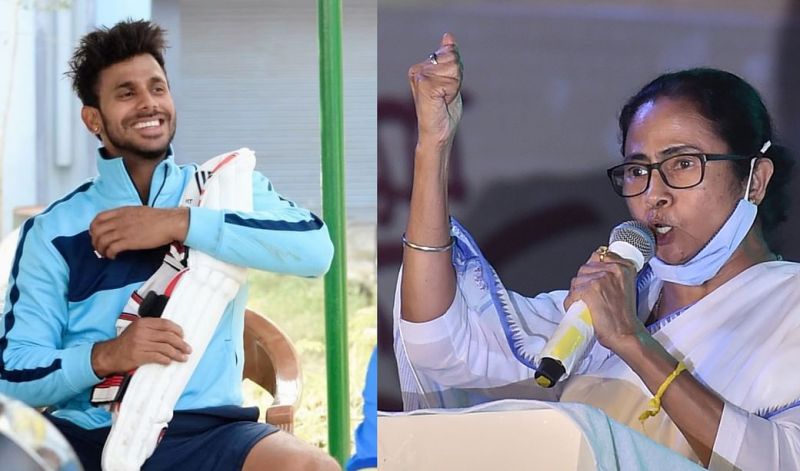 Tiwary had over the past few weeks been taking digs at the Modi government over a range of issues.

TMC sources hinted Tiwary might be given an election ticket from the same seat represented by Shukla in Howrah district. 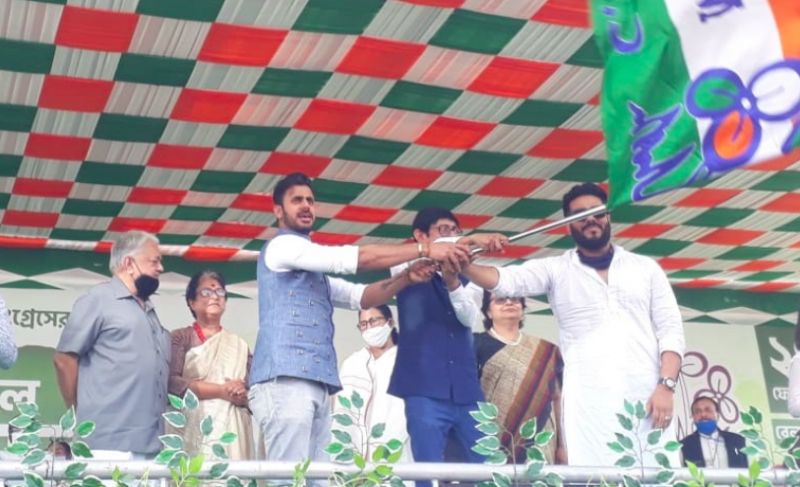 Tiwary joining the party would help TMC in their battle for the votes of the Hindi speaking population, which make a large share of the demography in urban Howrah, senior TMC leaders said.