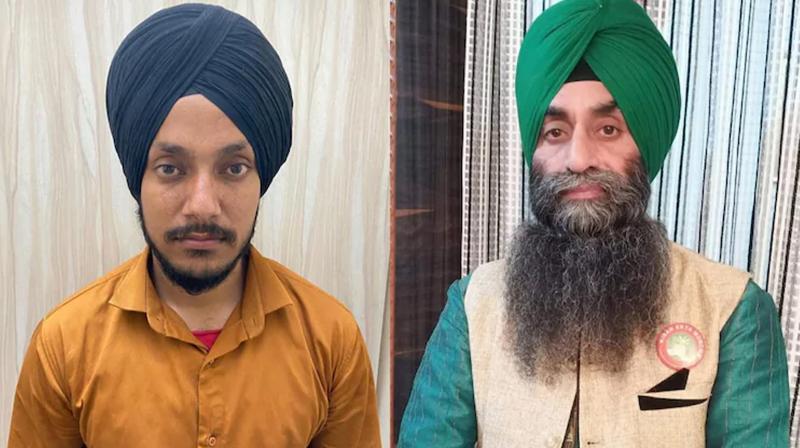 New Delhi: The Delhi Police has arrested two people, including a prominent farmer leader, from Jammu for their alleged involvement in the violence at the Red Fort during the farmers’ tractor parade on January 26, officials said on Tuesday.

Jammu and Kashmir United Kisan Front Chairman Mohinder Singh (45), a resident of Chatha area of Jammu city, and Mandeep Singh (23), a resident of Gole Gujral, Jammu, were "active participants" and "key conspirators" in the violence at the historic fort, the Delhi Police said. 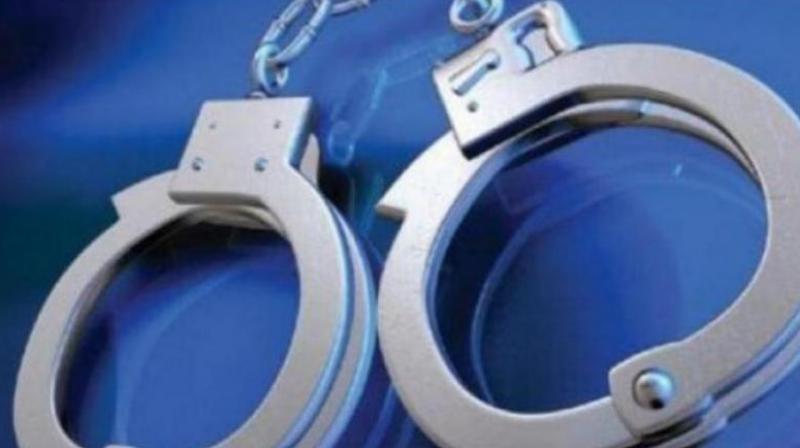 ArrestThe duo was taken into custody by the Crime Branch of Delhi Police on Monday night and immediately shifted to the national capital for questioning, they said.

They were apprehended with the support of the Jammu and Kashmir Police, the Delhi Police said. 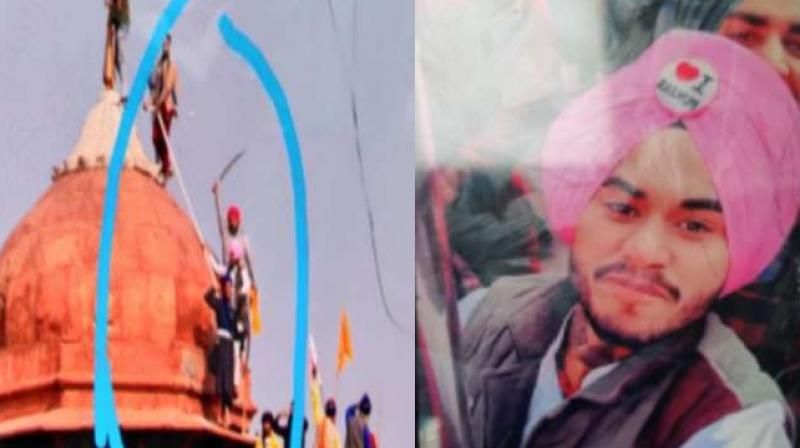 "As per the information received, both the accused are active participants and key conspirators in the riot at Red Fort," Delhi Police Additional PRO Anil Mittal said.