20 workers injured in fire at chemical unit in Gujarat's Bharuch 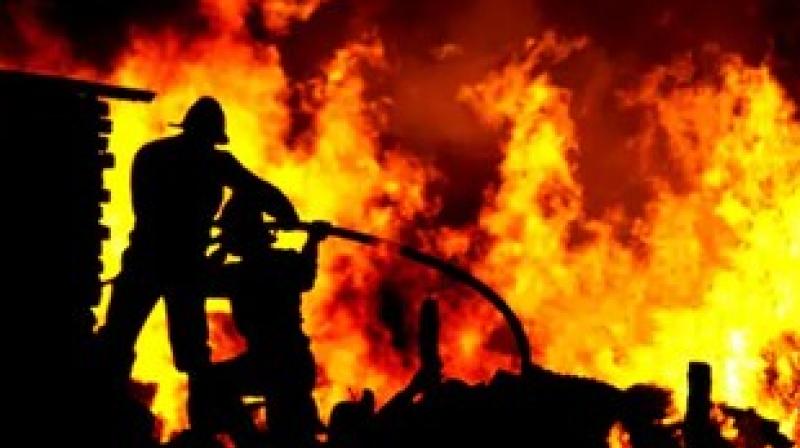 Bharuch: At least 20 workers were injured after a massive fire broke out following a loud blast in a chemical factory in Gujarat's Bharuch district on Tuesday, police said. 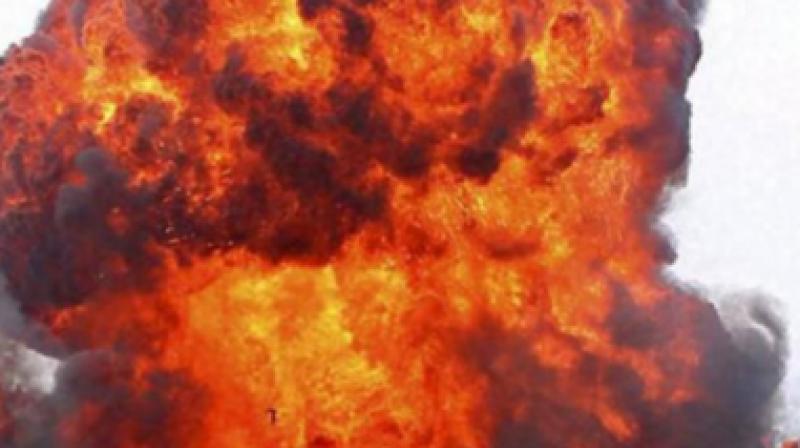 FireThe blast was so powerful that it was heard by people a long distance away from the spot, the official said.

'At least 20 workers were injured. Eight of them are admitted in hospitals in Bharuch and Ankleshwar, while 12 others were discharged after initial treatment,' he said. 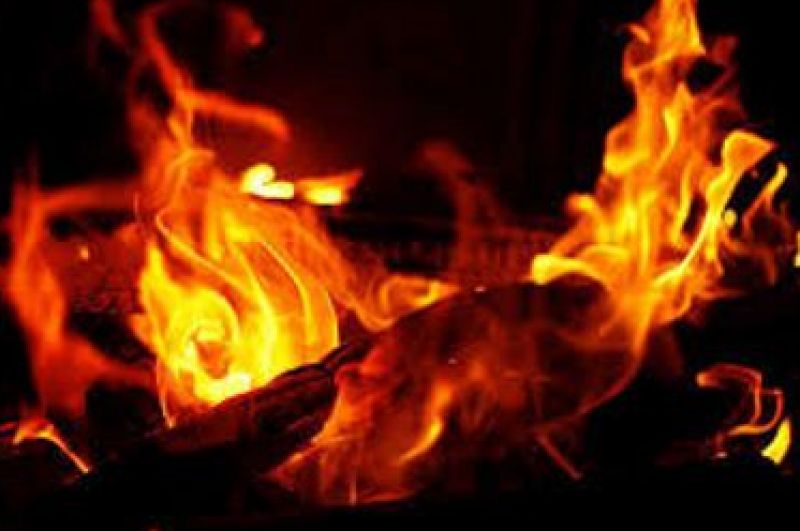 Around 15 fire tenders were rushed to the spot and the blaze was brought under control by around 6.30 am, he said.

The cause of the fire is yet to be ascertained, he added.