In second such incident in three days, a journalist from Kashmir was assaulted by some unknown person in Pune, even Sena office-bearers 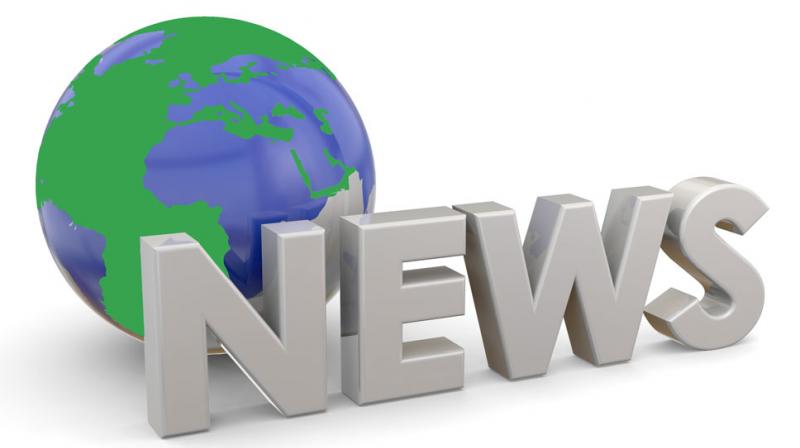 Pune, February 23 :- In second such incident in three days, a journalist from Kashmir was assaulted by some unknown person in Pune, even Sena office-bearers at Yavatmal on friday, officials said. In the latest incident, Zibran Nazeer, a Copy Editor working with a national daily was roughed up by some unidentified person. No arrests have been made so far an official said.

Meanwhile, the police in Yavatmal arrested three Yuva Sena office-bearers, including Ajinkya Motke, for allegedly beating up five students near their homy in Waghapur Road area of the town. The Aditya Thackeray-led youth wing of the Shiv Sena reach bye expelling the office-bears involved in the assault which created a police furore. Simultaneous, Audity Thackeray also sought to distance himself from the assault with a stern statement and a warning of strick action against them

He tweeted : " There was a unfortunate incident yesterday (Thursday) in Yavatmal, with some students of Jammu & Kashmir. The @ShiveSena had issued a press note yesterday itself which hasn't been printed today (Friday) maybe to further sensationalise the issue or defame us, while ignoring our disciplinary action." "As of last evening, the party has sacked those involved in the act.

J&K is a part of India and no India and no Indian, or for that matter, nobody should face the brunt of anger that is towards terrorism. We understand that angst but it must be again but it must be against terror, not innocent people," Aditya wrote.
In also force them to rise slogans like "Vande Mataram", "Hindustan Zindabad" and "Bharatmata ki Jai", and the terrified youths obliged.

Thhey are all studying in Dayabhai Patel College of Physical Education, which has come out in full support of the Kashmiri victims. A video-clip of the incident went viral in social media on Thursday with strong criticism from the Congress and the Nationalist Congress Party, among others. There are an estimated two dozen Kashmiri Students in Yavatmal, and several thousand across the stat, including Mumbai, Pune, Aurangabad, Nagpur and other towns. (Agency)