PM Narendra Modi leaves for the United States on a 3-day visit on Wednesday, with stops in Washington and New York. 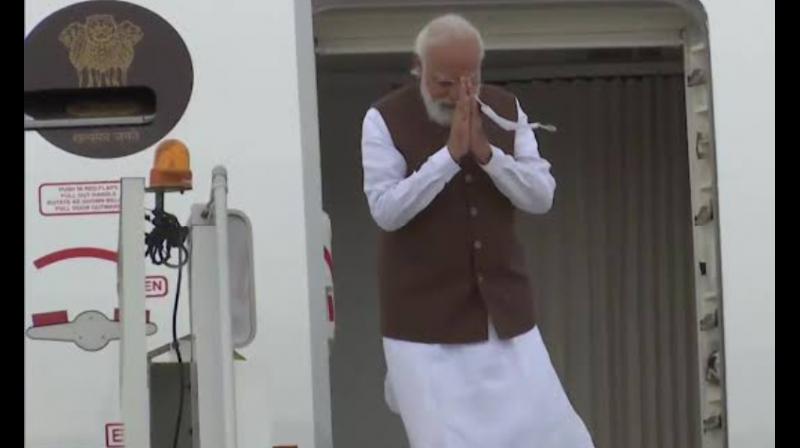 New Delhi: Prime Minister Narendra Modi leaves for the United States on a 3-day visit on Wednesday, with stops in Washington and New York. This will be his first foreign trip since March 2020 when he visited Bangladesh. 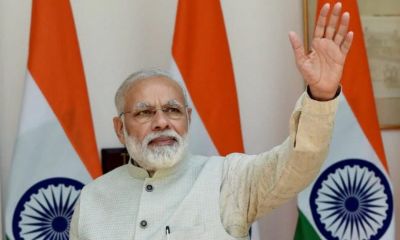 PM Modi will first have an in-person meet with ,Australia, Japan and the US. PM Modi will also address the UN General Assembly in New York. The US visit will mark PM Modi’s first foreign tour in six months and the first time when he will be visiting the country after President Joe Biden came in power. The visit will begin with Prime Minister Modi landing in Washington late on September 22. 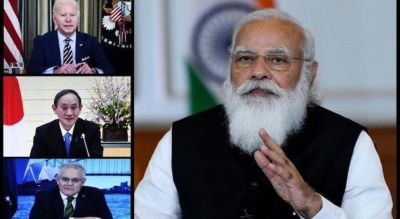 The next day in the morning PM Modi will be meeting with top CEOs of the US. Even sources claimed that PM Narendra Modi is likely to meet with Apple chief Tim Cook and US Vice President Kamala Harris. On 23rd September, PM Modi scheduled a joint meeting with his Australian and Japanese fellow members, Scott Morrison and Yoshihide Suga. 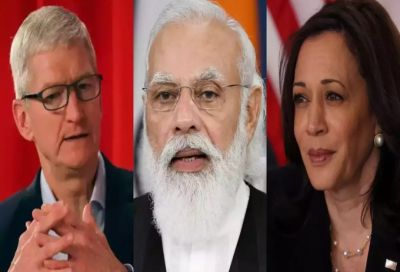 PM Modi is traveling to the UK for the G-7 summit and the India-UK bilateral talks, which later got canceled in wake of the second wave of the Covid-19 pandemic. President Joe Biden will later host the Quad leaders for dinner. The visit of the three leaders will follow the visit of British Prime Minister Boris Johnson.