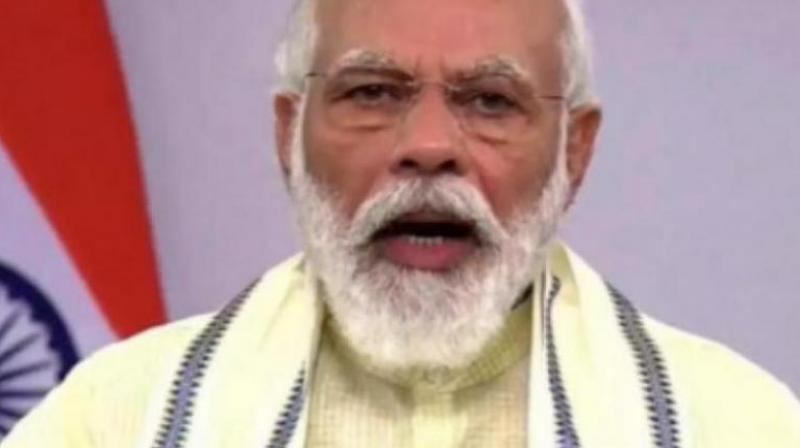 These states are Maharashtra, Andhra Pradesh, Karnataka, Uttar Pradesh, Tamil Nadu, Delhi and Punjab, an official statement said, noting that more than 63 percent of the active cases in the country are concentrated in these seven states. 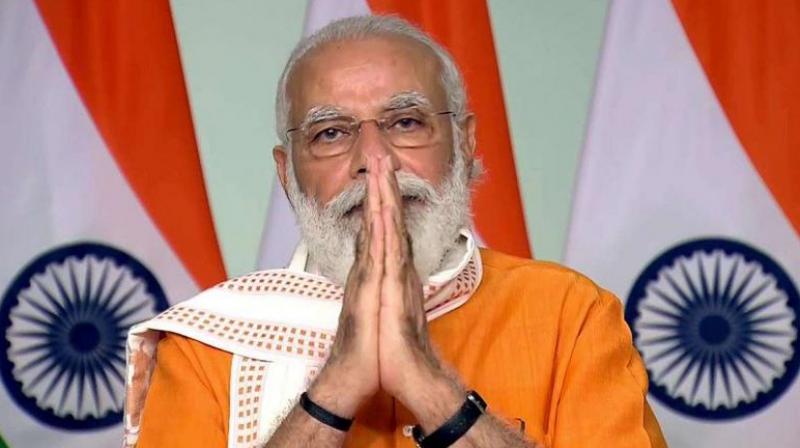 "Along with the other five states, Punjab and Delhi have reported an increase in the number of cases being reported recently. Maharashtra, Punjab and Delhi are reporting high mortality with more than 2.0% Case Fatality Rate (CFR). 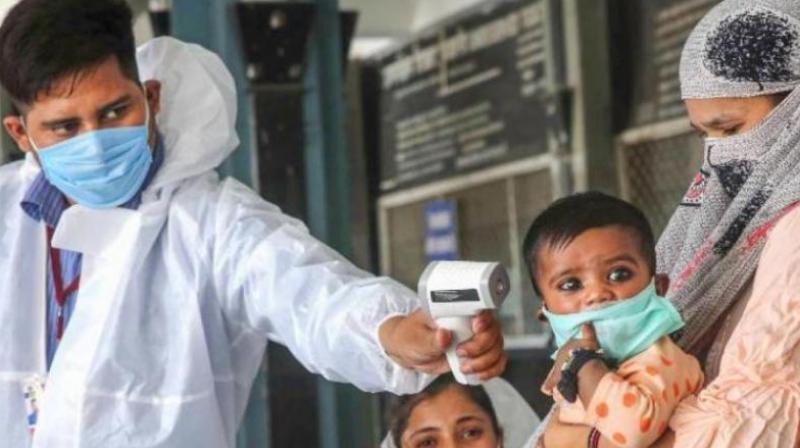 Covid-19Other than Punjab and Uttar Pradesh, their positivity rate is observed to be above the national average of 8.52 per cent," the statement said.

The Centre, it added, has been leading the fight against Covid-19 in effective collaboration and close coordination with the state and union territory governments.